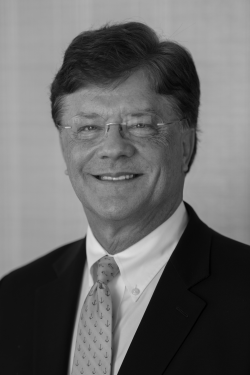 Stanley E. Kolbe, Jr. is Executive Director of Government and Political Affairs for SMACNA. Kolbe has been a construction industry Washington representative for 3 decades, working on industry issues representing SMACNA and prior to that, the American Institute of Architects. Earlier in his career, Kolbe worked for the US Conference of Mayors and the United States Senate Small Business Committee.

In his role as Director, Kolbe implements an ambitious legislative affairs agenda for SMACNA in the Congress, Administration and in various state legislatures. SMACNA has been significantly involved in tax, energy and various other construction related issues. Additionally, he has served as President of the National Alliance for Fair Competition (NAFC) and currently serves on the steering committee of the Alliance for Industrial Efficiency (AIE).