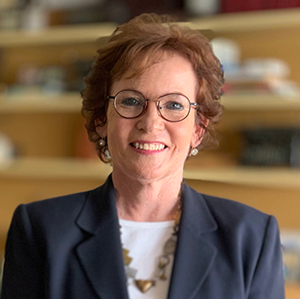 Joan Ryan is an award-winning journalist, author, and pioneer in sports journalism as one of the first female sports columnists in the country. She has covered every major sporting event including the Super Bowl, World Series, Olympics, and championship fights.

Her 2015 book, Molina: The Story of a Father Who Raised an Unlikely Baseball Dynasty (Simon & Schuster), was a finalist for the 2015 PEN Literary Award, and her most recent book is, Intangibles: Unlocking the Science and Soul of Team Chemistry (Little, Brown 2020). Joan is currently the senior media advisor to the San Francisco Giants.

This year will be different in many respects, and we encourage you to check the FAQ listed on the Annual Convention page for COVID-19 updates on travel to Hawaii.
More