Delegates elect the first woman and first African-American to top leadership positions of the largest labor federation in the United States. 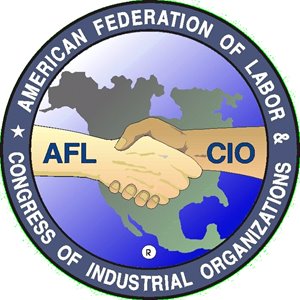 AFL-CIO delegates have elected Liz Shuler as the organization’s National President and Fred Redmond as its National Secretary-Treasurer. Shuler and Redmond’s rise to the top positions within America’s largest labor federation represents a pair of significant firsts for the organization; the first woman elected National President and the first African American named Secretary-Treasurer. Shuler had been acting in the role since 2021 when longtime AFL-CIO president Richard Trumka died. Her family represents a long line of electrical workers, and her background in grassroots organizing led to her being elected National Secretary-Treasurer in 2009.

Redmond has been a United Steelworkers (USW) member since 1973 and rose through the ranks of that union before emerging as the leading voice in USW’s civil rights efforts.

Learn more about Shuler and Redmond’s election on the AFL-CIO website.