A look at the background and history behind the major observances happening between Thanksgiving and New Years.

SMACNA and SMART’s Be4All program would like to share the origins of several holidays celebrated towards the end of the year. We all want to wish you Happy Holidays and a wonderful New Year.

Thanksgiving was created to celebrate the harvest and the blessings of the preceding year. The Protestant Reformation tradition of the holiday was carried over to the 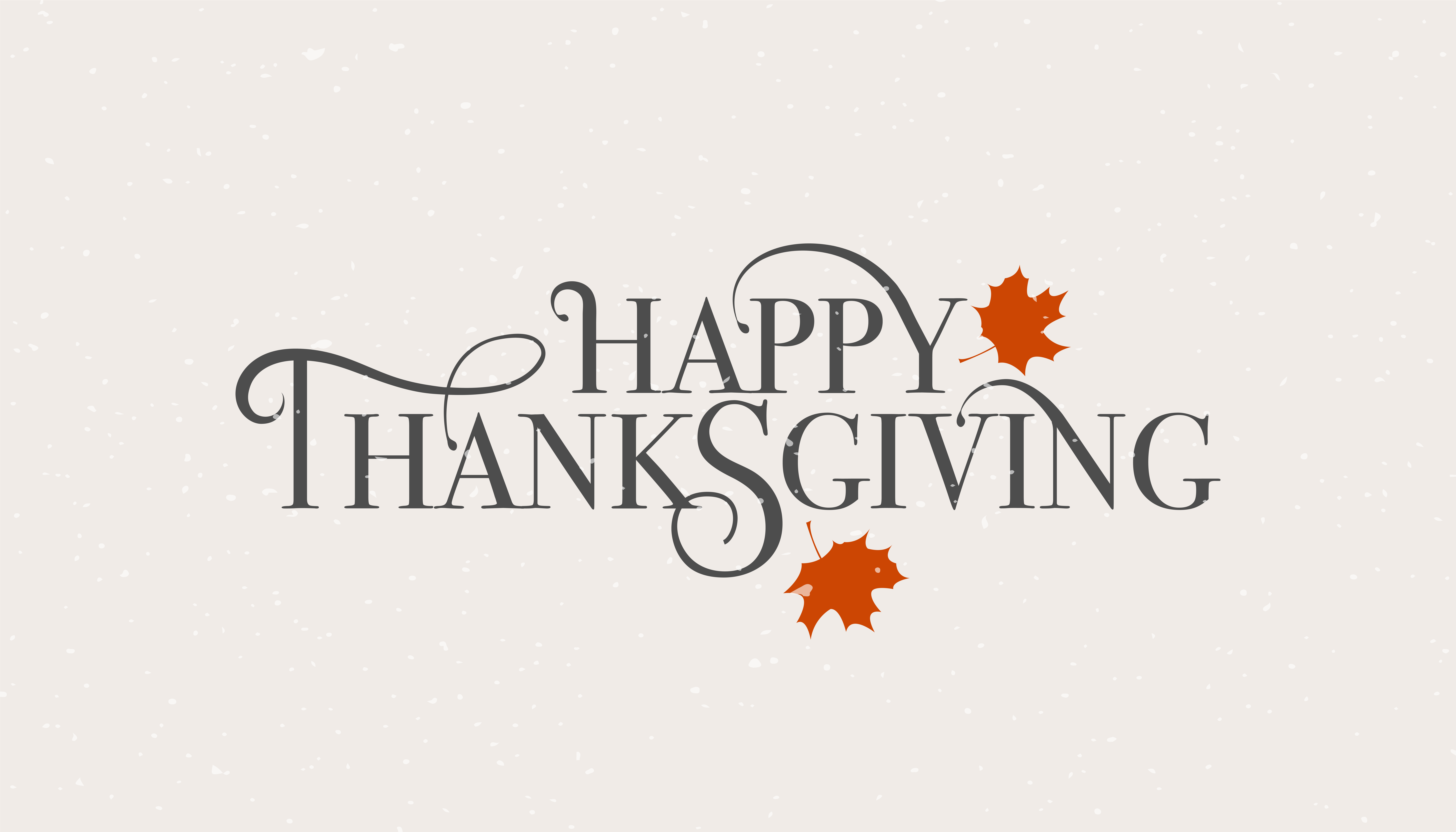 U.S. by the English in the  1600s. In English practice, thanksgiving and associated religious observances became more prevelantduring the reign of Henry VIII.

In Canada, for example, it is alleged that the first celebration of Thanksgiving occurred in 1578 during Martin Frobisher's journey to find the Northwest Passage. In the United States, the first documented commemoration happened in 1619 in Virginia. North American observances center around family gatherings  around a dinner feast and other social activities.

2nd Century. Hanukkah is observed for eight nights and days, starting on the 25th day of Kislev according to the Hebrew calendar, which may occur at any time from late November to late December in the Gregorian calendar.

The festival is observed by lighting the candles of a candelabrum with nine branches, commonly called a menorah or hanukkiah. One branch is typically placed above or below the others, and its candle is used to light the other eight candles. Associated activities each night include singing songs, opening a present, playing games, eating oil-rich foods, consuming dairy, and the public lighting of outdoor menorahs.

Christmas, traditionally celebrated on December 25th, has roots that date back to biblical times. Many associate Christmas with the birth of Jesus Christ. December 25 was first recognized as the

date of Jesus’ birth by Sextus Julius Africanus in 221. One popular explanation of the origin of this date is that December 25 was the Christianizing of the dies solis invicti nati (“day of the birth of the unconquered sun”), a popular holiday in the Roman Empire that celebrated the winter solstice as a symbol of the resurgence of the sun, the casting away of winter and the heralding of the rebirth of spring and summer. A feast central to the Christian liturgical year is preceded by the season of Advent or the Nativity Fast. It initiates the season of Christmastide, which historically in the West lasts twelve days and culminates on the Twelfth Night. Christmas Day is a public holiday in many countries. It is celebrated religiously by a majority of Christians and culturally by many non-Christians and forms an integral part of the holiday season organized around it.

Created in 1966 by Maulana Karenga after the Watts Riots, Kwanzaa commemorates African heritage in African American culture. Karenga says he made the holiday to allow African Americans to 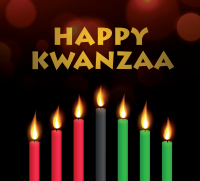 celebrate their origin outside the dominant society's cultural practices during the holiday season. According to Karenga, the name Kwanzaa derives from the Swahili phrase matunda ya kwanza, meaning "first fruits." First fruits festivals exist in Southern Africa, celebrated in December/January with the southern solstice. At the core of Kwanzaa are the seven principles. Each day of the seven-day celebration focuses on one value- Unity, Self-Determination, Collective Work, Cooperative Economics, Purpose, Creativity, and Faith.