Changes will modify the Federal Acquisition Regulation (FAR) for federal projects valued at $35 million or more. 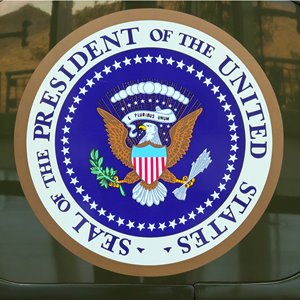 Earlier this year, the Biden Administration issued Presidential Executive Order #14063 requiring the use of Project Labor Agreements (PLA) for federal construction projects of $35 million or more with certain exceptions. In addition, the EO allowed for the use of PLAs for projects under $35 million but did not require their use. PLAs clarify expectations between all involved parties while ensuring that a project delivers maximum value to the taxpayers in line with budget and timing parameters.

An estimated $262 billion in federal construction contracts, and around 200,000 construction workers are expected to be impacted by projects under the Executive Order. As part of the process in codifying the Executive Order into law,  the Federal Acquisition Regulatory Council (FAR) released its proposed regulations regarding PLAs for a sixty-day public comment period beginning on August 19th. SMACNA will submit detailed comments supporting the proposed new rule, which generally reflects SMACNA policy. We are starting to ask members to submit comments as well as other non-signatory trade groups are already taking action to submit comments. To submit a comment now, go to Regulations.gov.

SMACNA will be requesting participation from all members in the coming weeks to show our support for the use of PLAs on large projects.

All comments are due by October 18th. SMACNA continues to champion using PLAs on all federal projects where appropriate to best serve the public owner, project quality, and construction efficiency.