Proposal includes funds for new projects and renovations of existing federal buildings to modernize the government’s infrastructure and bring existing structures up to current standards. 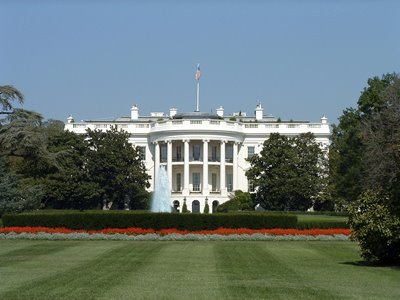 The White House has released the President’s budget proposal for Fiscal Year 2023, and several major construction and renovation projects are prominent in Mr. Biden’s outline for next year’s funding plan. The General Services Administration (GSA), the government agency charged with overseeing much of the federal physical infrastructure, received a massive surge in funding compared to the previous Fiscal Year. One of the largest projects is the ongoing consolidation of DHS headquarters functions into the St. Elizabeth’s campus in Washington, D.C., an effort that received over $380 million in additional funding. In addition to the St. Elizabeth’s project, including funding for the renovation of the John J. Moakley federal courthouse in Boston.

However, arguably the most noteworthy addition to the Biden administration’s budget was the return of the plan to build a new headquarters for the Federal Bureau of Investigation (FBI). The FBI’s current headquarters, the J. Edgar Hoover building, was deemed unsuitable for the agency’s needs in 2017. Currently, the FBI’s workforce is spread between the Hoover building and other satellite campuses. The new plan, which will see a new FBI campus built in either Greenbelt, Maryland, Landover, Maryland, or Springfield, Virginia, has already generated some momentum in Congress.

SMACNA has several assets focused on federal contracting available for our member’s use; these include SMACNA’s Guide to Federal Contracting, our webinar on federal procurement, and our directory on federal acquisition. You can also peruse USA.gov’s Introduction to Government Contracting.