Group advises the Secretaries of Labor and Health and Human Services on occupational safety issues. 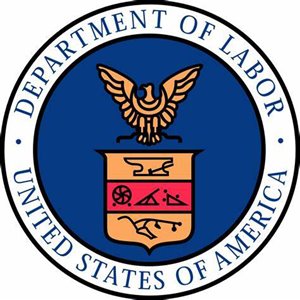 Nominations can be made through the Federal eRulemaking Portal and are due by August 31st.