Nominations for contest are open until September 30. 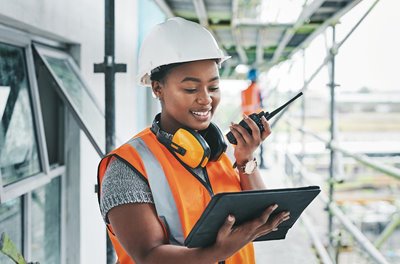 Engineered Systems has launched the 2023 20 to Watch: Women to Watch in HVAC contest. Until Friday, September 30th, you can nominate a female member of the industry who is paving the way for future generations of women.

In addition to the Engineered Systems event, ACHR is running the Women in HVAC Event, and Construction Business Owner Magazine is conducting the Outstanding Women in Construction 2022 contest.