Efficiency credits for homeowners and business owners highlight some of the SMACNA-supported measured included in the recently signed bill. 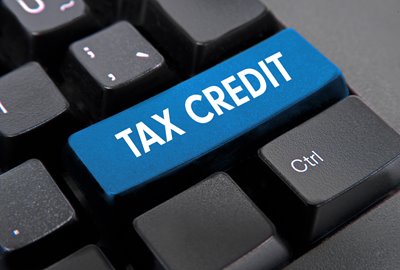 Last week, President Biden signed the Inflation Reduction Act, legislation that SMACNA strongly supported throughout its movement through Congress. Several key provisions of the Inflation Control Act will benefit SMACNA member contractors as it will promote either new construction or retrofitting of existing structures, among other positive impacts.

Three tax credits were extended and expanded within the Inflation Reduction Act, 179D, 25C, and the 45L.

The bill increases the 179D deduction amount to $5.00 per square foot (from $1.88 per square foot previously). The law will also expand eligibility within the 179D framework to incluide building projects completed for non-for-profit entities, instrumentalities, and Tribal governments (all previously ineligible). Specific qualifications for retrofits will also be relaxed, and the deduction can now be taken on a specific commercial building every 3 years (previously, the deduction was permitted once over the life of the building). An increased base deduction can be taken when meeting prevailing wage and registered apprenticeship standards.

The Inflation Reduction Act also extends the 25C home energy efficiency tax credit until 2032. The credit amount will be increased to 30% and replaces the lifetime cap on credits with a $1,200 annual credit limit.

The 45L tax credit will also be extended to provide $2,500 for homes that are certified as ENERGY STAR, $5,000 for homes that are labeled as DOE Net Zero Ready, and up to $2,000 per unit in certain residential buildings. $9 billion in consumer home energy rebate programs will be enabled as well.

SMACNA has several resources at your disposal to learn more about the tax benefits available to contractors and business owners.