Proposed ban on longtime contractual practice will impact all businesses throughout the United States. 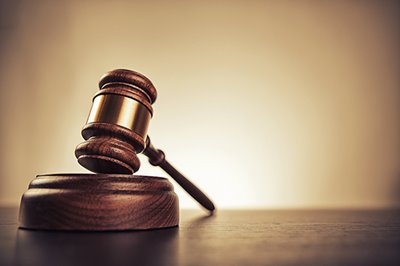 There is no exemption for high-wage workers or for specific industries.  Again, the only exception is in the sale-of-business context.

The FTC’s new rule does not affect any other terms of your employment contract. For more information about the rule, visit here. The proposed rule also expressly preempts “any State statute, regulation, order, or interpretation to the extent that such statute, regulation, order, or interpretation is inconsistent with [the proposed rule].” The proposed rule will be published in the Federal Register and will have at least a 60-day comment period.  The FTC will then review any comments before any final rule can be published.  Even then, any final rule could not be effective for 60 days after publication.

The proposed rule is not final.  It also will certainly be subject to legal challenge.  Nevertheless, because the FTC’s proposed rule is so sweeping, it is important that employers take note and begin planning for any potential final rule. We will continue to monitor this situation as it develops. Should you have any questions, please don’t hesitate to contact the SMACNA Labor Relations Department.