SMACNA’s Sandusky co-authors opinion piece on the need to broaden the definition of infrastructure to include public and private buildings in federal and state infrastructure packages. 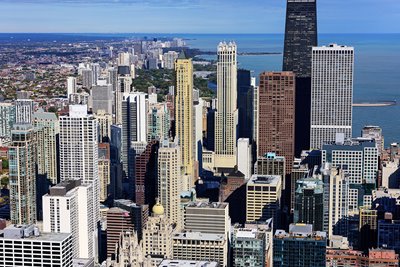 SMACNA co-drafted an Op-ed article that appeared in SMARTCITIES Dive on September 16, 2021. Joining Vince Sandusky, CEO of SMACNA, was former Rep. Russ Carnahan, who represented Missouri’s 3rd District in the U.S. House of Representatives from 2005 to 2013 and is co-founder of BuildingAction, the Coalition for Sustainable Buildings. (SMACNA is a member of Building Action.)

The Op-Ed was an effective way to communicate SMACNA’s position on the very large policy debate raging in Congress regarding the definition of “infrastructure.” SMACNA and its allies argue that the definition must go beyond roads and bridges and water systems to include both funding and tax incentives designed to spur both high efficiency retrofits and new construction of buildings and facilities, both public and private.