Board of Directors joins the owner of Energy Balance & Integration to begin their one-year term. 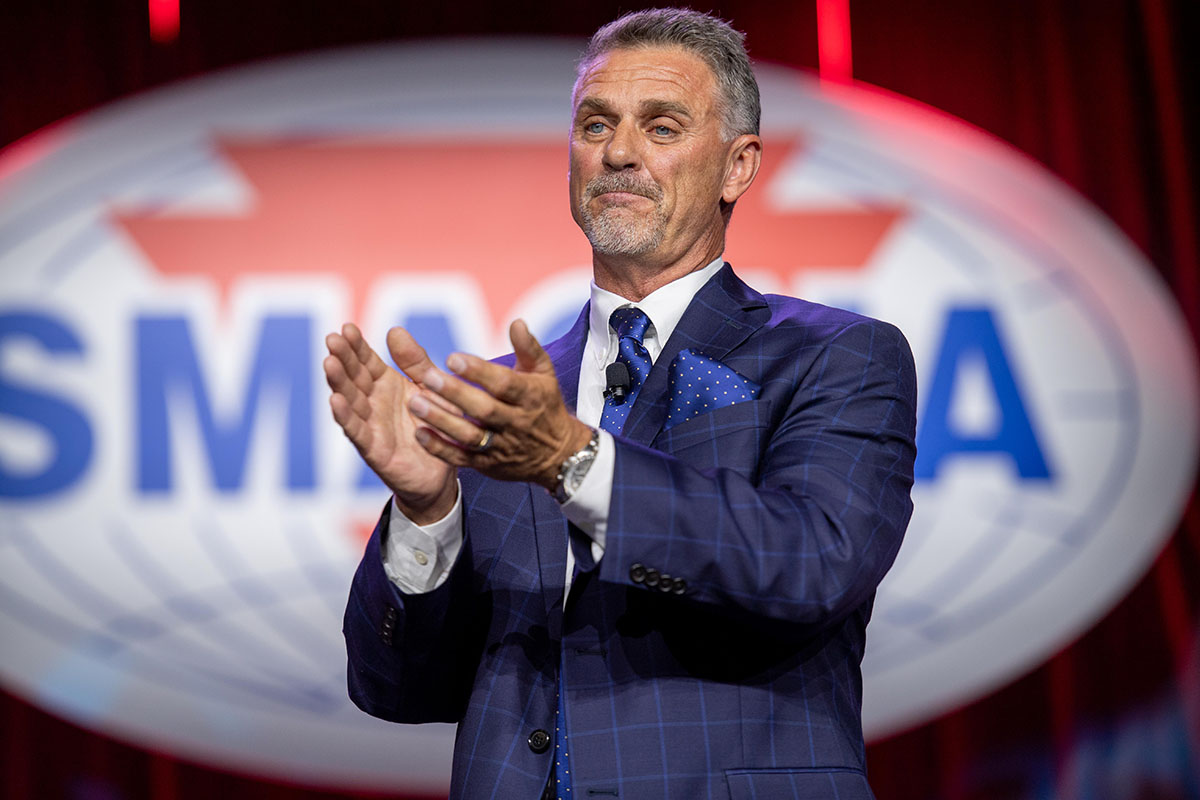 Anthony (Tony) Kocurek, Owner of Energy Balance & Integration, LLC, was elected by the Board of Directors to serve as the new SMACNA president. Kocurek's year-long term in office began once the 78th Annual SMACNA Convention closed.

Kocurek began his career in the sheet metal industry in 1982 as an apprentice at Energy Balance, an Albuquerque, New Mexico-based company specializing in commercial testing and balancing of HVAC systems.

An active member of SMACNA both locally and nationally, Kocurek has served in many roles and committees, including vice president of SMACNA of New Mexico and an appointed trustee of the Local 49 Sheet Metal Workers JATC, Health and Welfare Board, and Defined Pension Board. Kocurek is involved with SMACNA's National Energy Management Institute Committee and the International Training Institute TAB Task Force.

In his new role as president, Kocurek will focus on educating building owners and operators, as well as SMACNA contractors, on all the opportunities to improve indoor environmental quality and increase the effectiveness and efficiency of the systems that support it.