New rules would bring new construction and major retrofits in line with latest IECC standards to save over $15 billion over the next 30 years. 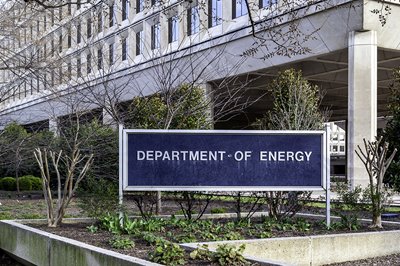 The United States Department of Energy (DOE) has announced a new set of efficiency standards designed to maximize energy efficiency in new Federal building construction and subsequent remodeling of existing structures. Under the new building code requirements, all new buildings and significant retrofits constructed by the Federal government after April 2023 must follow the 2021 International Energy Conservation Code (IECC) and the 2019 American Society of Heating, Refrigerating, and Air Conditioning Engineers Standard 90.1. DOE believes that over $15 billion in savings will be gained over 30 years by embracing these standards. In addition, energy use and carbon emissions will be cut significantly over three decades.

The new guidance builds on a DOE study that shows that nationwide adoption of the IECC codes would result in over $3 billion worth of annual savings for American consumers.