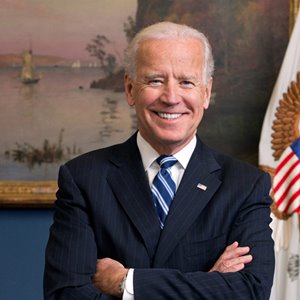 On Tuesday, President Joe Biden signed into law a measure designed to boost domestic production of semiconductor computer chips. The CHIPS and Science Act passed the United States House of Representatives and Senate with bipartisan margins. It will rapidly seek to reduce reliance on foreign-sourced components with a generous tax incentive for domestic chip plant construction.

SMACNA was a strong supporter of the legislation during its movement through Congress. The prevailing wage and registered apprenticeship amendment, sponsored by Senators Gary Peters (D-MI) and Debbie Stabenow (D-MI), was added by a one-vote margin in committee before passing the Senate with bipartisan support. The additional language mandated that contractors comply with Davis-Bacon prevailing wage rules and participate in registered apprenticeship programs for developers to receive the private sector project tax credits for the construction of microchip projects. To qualify for the $55 billion in generous tax incentive credits for chip plant construction, the law's preferences for labor standards must be met. Any violations of the law will result in the credits being forfeited and repaid.

In addition, Buy American regulatory guidelines are also included within the terms of the law for material supplies, which were available from US vendors and manufacturers. The Act is widely predicted to stimulate hundreds of billions of dollars in private construction, employing at least a half million jobs under Davis-Bacon guidelines.

During the signing ceremony for the legislation, the President outlined his desire to insert these wage rules into the bill, saying that "they will ensure that the tens of thousands of new construction jobs are union jobs."