SMACNA Applauds the Passage of the BRAVE Act

SMACNA is lauding the passage of the Bringing Registered Apprenticeships to Veterans Education Act (BRAVE Act) as a part of the recently passed Omnibus Appropriations Bill for Fiscal Year 2023. 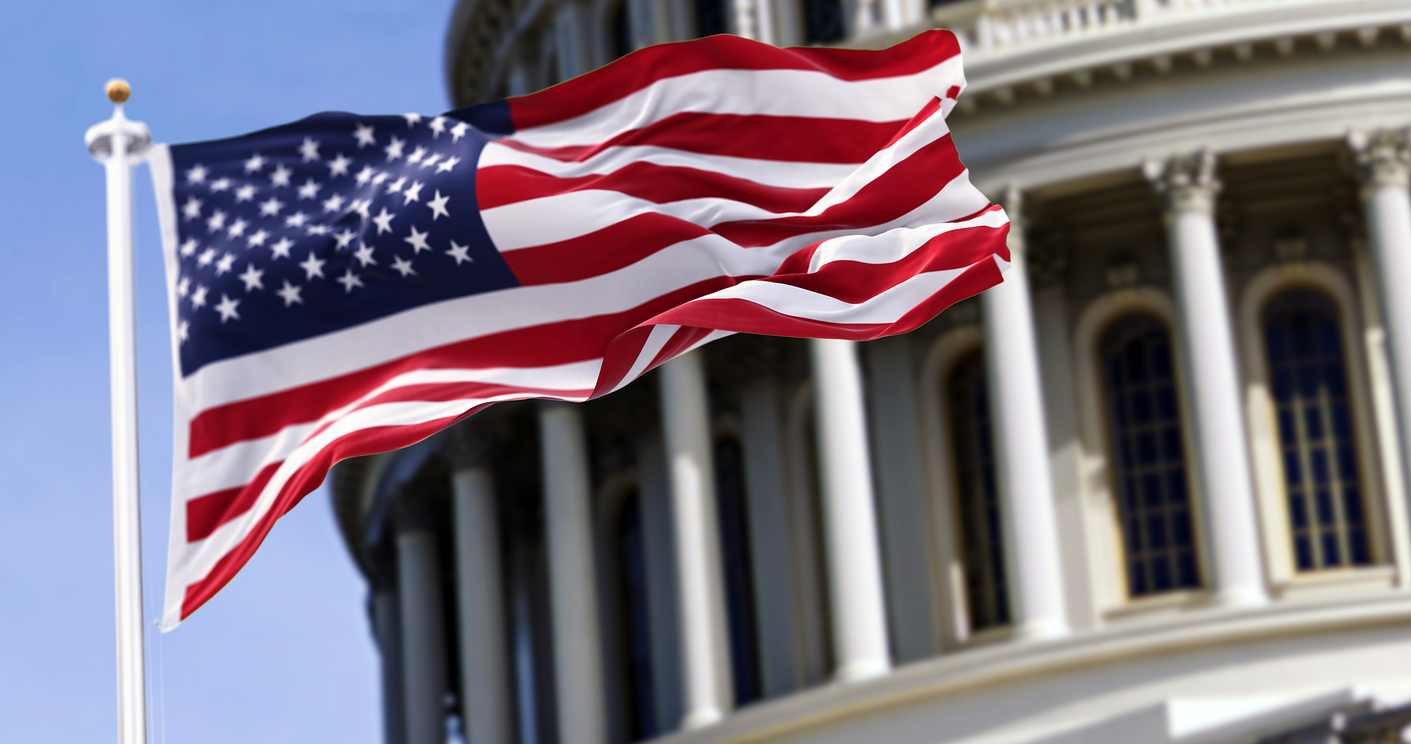 championed by Congressman Donald Norcross (D-NJ), is designed to enhance access to a career in the skilled trades for veterans who are transitioning out of active-duty military service. This is accomplished through several means, including requiring the Department of Labor to provide veterans with a list of registered apprenticeship programs before they depart active duty. In addition, provisions of the BRAVE Act will strengthen the SMART Heroes program, the joint initiative by SMACNA and SMART designed to recruit military veterans into the skilled trades.

In a statement lauding the passage of the BRAVE Act and other similar items of legislation in the Omnibus, Congressman Norcross said, the bill also includes critical investments in worker protections, job creation, and support for our veterans… I want to thank House and Senate appropriators for keeping our promise and moving our country forward.”

Stan Kolbe, SMACNA’s Executive Director for Government and Political Affairs, voiced SMACNA's support for the passage of the BRAVE Act, stating, “After military service, The BRAVE Act will boost economic opportunities for vets in skilled construction careers which include a living wage, health and pension benefits and a distinct and respected career pathway.” Kolbe continued, “We are also thankful to Rep. Norcross for the BRAVE Act for helping expand our complementary SMART-SMACNA veteran recruitment and training program, the SMART Heroes program.”

The BRAVE Act, H.R. 147, was cosponsored by a bipartisan group of SMACNA allies in Congress. These include Representatives Fitzpatrick (R-PA-1), Ryan (D-OH-13), Brown (D-MD-4), and Bustos (D-IL-17). Take a moment to read more about SMACNA’s support for the BRAVE Act and Congressman Norcross’s statement on the passage of the omnibus package.

The Optimal Way to Cut Sheet Metal for Duct Fabrication

Level Up Your Commercial Contracting Business with ServiceTitan