SMAC PAC joins with other organizations in holding Philadelphia fundraiser featuring several past and present Members of Congress. 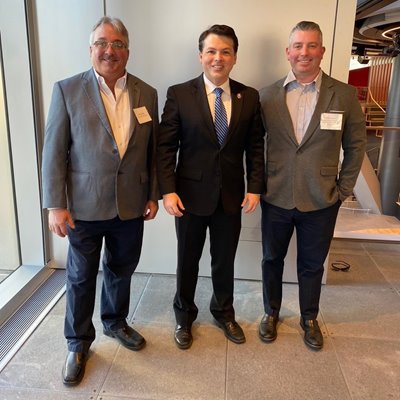 The event, which centered discussions on various federal tax issues and was hosted at the Comcast Tech Tower in downtown Philadelphia, was also attended by Congressman Dwight Evans (D-PA), former Congressman Patrick Meehan (R-PA), as well as Pennsylvania Attorney General Josh Shapiro, and other political officials.