Almost $500 million in funding requested for DOL’s Wage and Hour Division and the Office of the Solicitor to enforce expanded Davis-Bacon, independent contractor and apprenticeship reforms. 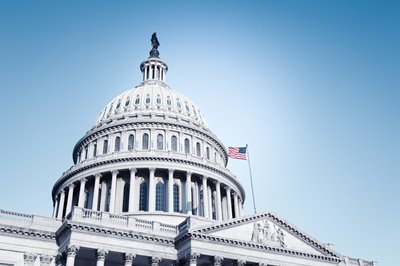 SMACNA is joined with other construction organizations to urge both the United States Senate and the United States House of Representatives to endorse a pair of funding requests made by the U.S. Department of Labor (DOL) for the Fiscal Year 2023. The DOL requests that Congressional appropriators approve over $178 million for the Department of Labor Office of the Solicitor and over $312 million for the Wage and Hour Division (WHD).

SMACNA believes that with increased infrastructure funding emerging from recently passed legislation such as the CHIPS and Science Act and the Infrastructure Investment and Jobs Act, the time is right to increase the amount of government oversight. This enhanced focus is critical to ensuring that workers are appropriately compensated in line with existing federal wage laws.

In outlining the support for the funding request for the Office of the Solicitor, Stan Kolbe, SMACNA’s Executive Director of Government and Political Affairs, stated that “SMACNA believes Congress must provide adequate funding to the Office of the Solicitor to ensure the agency has the resources to enforce the existing statutes and regulations to their best capabilities.” Kolbe also noted that the Wage and Hour Division has fewer investigators on staff than it did 75 years ago. He believes that it is crucial that the agency has all the resources necessary to enforce federal law.

Take a moment to read the letter to congressional appropriators.