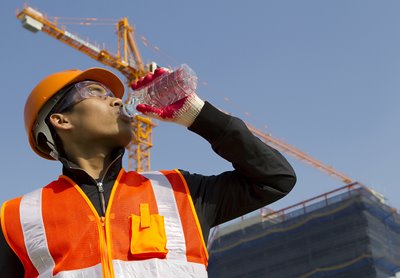 In June, the Occupational Health and Safety Administration (OSHA) launched its Heat Illness Prevention Campaign, an effort designed to inform employees and employers about the need for heat safety in the workplace during the warm summer months.

Several states have followed suit, including California, which has set up its heat safety online portal. Nevada has not only embraced the guidance issued by the Federal Government but is also looking to revise its own heat safety standards through an open regulatory comment period.

Meanwhile, the state government in Oregon launched a new set of heat safety protocols on June 15th that some observers note could be some of the most stringent in the United States.

In the meantime, The U.S. Department of Labor released guidance urging businesses operating in southern states such as Alabama, Georgia, Florida, and Mississippi to ensure worker safety during the hot summer months. SMACNA continues to believe that worker safety is a paramount concern and will work collaboratively with legislative and regulatory stakeholders on rules and regulations that fulfill this objective.