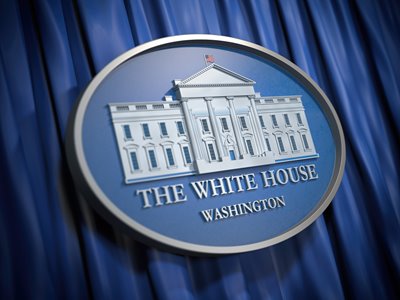 The Biden Administration has announced the Climate Smart Buildings Initiative, an effort designed to modernize Federal buildings to make them more energy efficient. In announcing the push, the Administration outlined how it intends to leverage public-private partnerships to proceed with renovations without additional impact to the taxpayer.

Among some of the steps being taken within the initiative include:

The Biden Administration has stated that its goal is to reach net zero carbon emissions by 2045, and has launched  the Federal Carbon Initiative to accomplish this goal. Some of the efforts included within the Initiative include new Energy Savings Rules for Federal Buildings, Improving School HVAC Infrastructure, and encouraging the private sector to explore new carbon reduction technologies. SMACNA also has several resources available on its website on these initiatives, including pages on the Clean Air in Buildings Challenge and how to use Federal and State financial resources to start a school HVAC project.