Preparation Is Half the Work 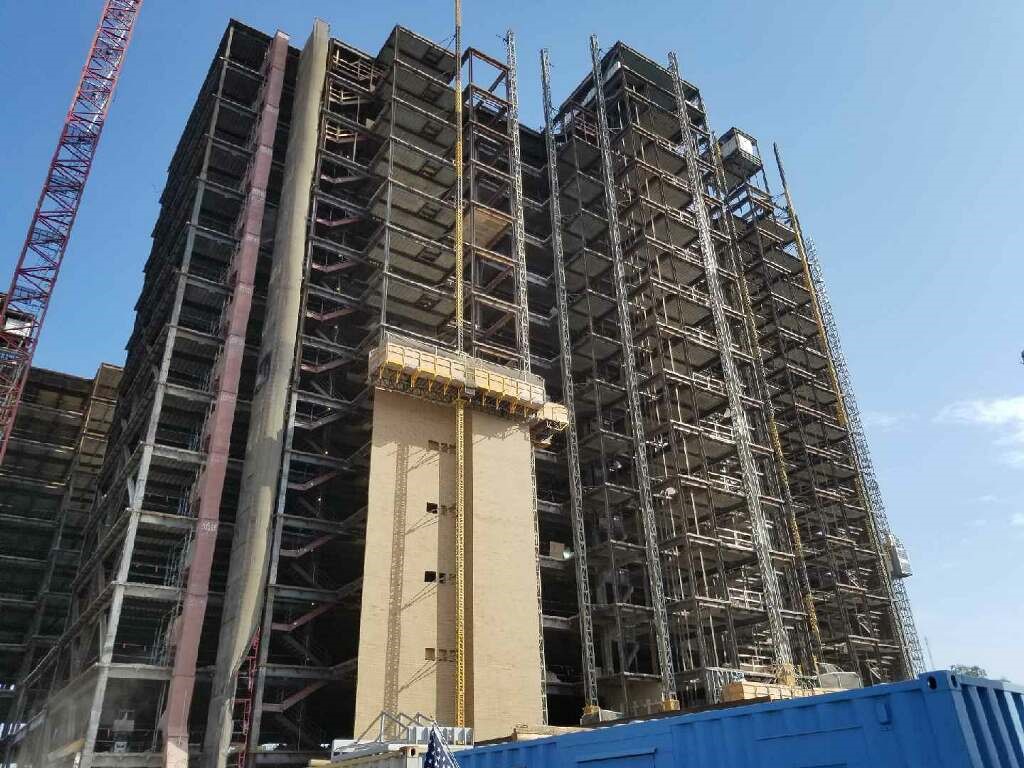 There are many sayings that emphasize the importance of pre-planning. Even Abraham Lincoln was quoted as saying, “If I had eight hours to chop down a tree, I would spend six hours sharpening my ax.”

This wisdom still holds true for contractors in today’s data-driven, digital world, where technology is transforming the construction industry. Today’s HVAC project managers would likely agree with Lincoln’s sage advice, but would put a modern twist on it when comes to talking about technology in the shop, “Hire knowledgeable and patient BIM designers.”

That’s exactly what Brandt, a SMACNA company based in Texas, has done. As a design-build fabrication, mechanical, plumbing, and electrical contractor, Brandt depends on its streamlined teams to win projects and collaborate with stakeholders throughout all phases of the construction process.

Brandt promotes early coordination efforts during the preconstruction phase to lead to successful projects. With early involvement, this is where Brandt’s BIM (Building Information Modeling) team shines. The City Public Services (CPS) Energy project, where Brandt is a contractor, is the latest example of their BIM proficiency.

The project, which started in 2017, involves the complete reconstruction of an existing building complex, which includes both an 11-story building and a 14-story building connected by a three-story podium structure. The 540,000 square-foot facility primarily consists of vast office space, along with 27 restrooms, 2 locker rooms, a coffee bar, and an extensive kitchen.

According to Steve Pendleton, Project Director for the CPS Energy job, the team ran into several hurdles during preconstruction and the early phases of construction. These obstacles resulted in construction starting at the top of the building, instead of the bottom as they had initially planned.

“The change of construction direction created the need to completely rebuild the schedule, redirect the BIM effort, and procure the project materials and equipment in a different order,” Pendleton said. “We expedited this entire process so that the completion date would not be impacted.”

The value of Brandt’s BIM team (nearly 70 designers) has been especially evident on this project, where they led the BIM coordination efforts for the project.

“Brandt invested 14,000 hours, spent over a two-year period, to get the project fully modeled,” Pendleton said. “Throughout most of the modeling process, we had two meetings a week to make sure this job stayed on the top of all the team members’ priority lists. We had up to 10 virtual (BIM) designers stationed at our Carrolton, Fort Worth, Houston, and San Antonio offices working simultaneously to accomplish this effort.” 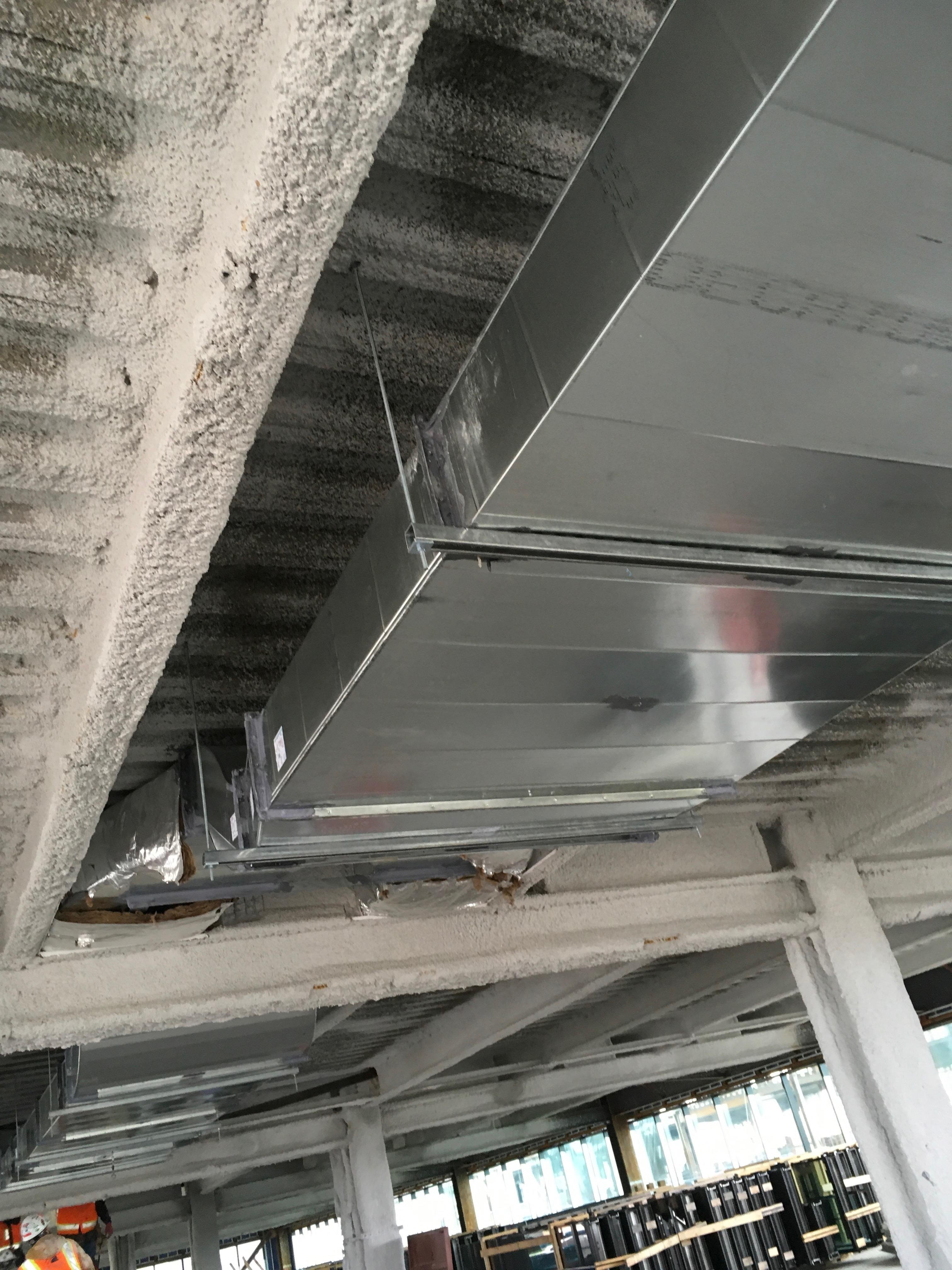 The knowledgeable and patient Brandt BIM designers and construction team persevered. Now the CPS project is well on the way to being a success. The general contractor, Sundt Construction, has noticed.

“I want to take a minute to say thank you to the Brandt team for all their hard work, professionalism, and expertise they provided on this project,” Fabian Leal, Sundt Project Manager, wrote in an email. “I am thankful we had Brandt’s BIM team on this job,” Leal continued. “Without you, we would still be trudging along.”

At Brandt, many of their BIM technicians are former journeymen who know how to use tin snips and torches. They are also experienced problem solvers – an essential skill for BIM work.

Thanks to the extra efforts of the entire project team, Pendleton said the CPS project will be completed by the scheduled date - June 2020. He also said the customer is extremely happy with how the construction of this high-profile project has progressed.

For Brandt, the CPS project is another example of what the company tells its customers, “Early involvement and planning with the entire project team enables us to meet the owner’s goals and leverage the expertise of everyone involved.”

According to the Brandt website, “BIM essentially boils down to the process spanning the initial design and development of a project, all the way through to the installation of the physical building. By digitizing the physical representation and unique characteristics of a given facility, you’re getting more than just a blueprint—you’re getting an in-depth look at the entire life cycle of a building before building even commences.”

On the Cutting Edge

Mobilizing for the Future: Shop Technology

The Importance of Identifying Risks and Developing a Strategy