The ubiquity of Wi-Fi technology has played a major role in bringing the cost of wireless-networked thermostats down dramatically. 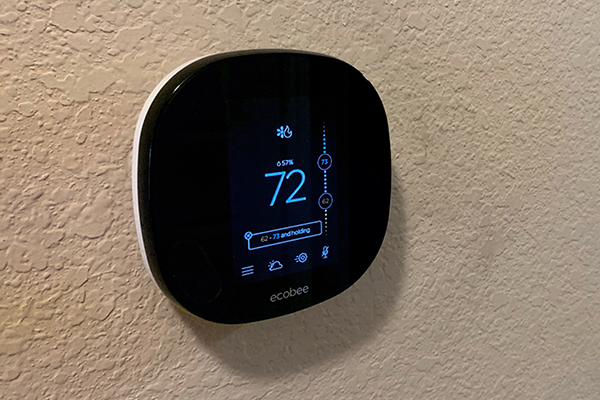 Wireless networking technology, or Wi-Fi, has changed many aspects of our daily lives — from personal computing to television viewing to backyard grilling — that it comes as no surprise Wi-Fi is impacting the heating and air conditioning industry as well.

Like other Wi-Fi technology, a Wi-Fi thermostat connects to a home’s wireless network. Residents can then use an app on their smartphones and tablets to check and adjust the temperature in their homes. In other words, no more getting up from the couch to fiddle with the thermostat. They can also use the app to control and monitor the temperature when they’re not home.

“Using the app is basically like standing in front of the thermostat,” says Jim Klopfenstein of Oregon-based Day Heating & Cooling.

A decade ago, consumers could search out Wi-Fi thermostats for their homes, so long as they were willing to pay a hefty price for the new equipment. At that time, the difference between a unit enabled for Wi-Fi and a regular thermostat could be hundreds of dollars. “You had to be a diehard techie to want to go that route,” recalls Klopfenstein.

The New Standard
The ubiquity of Wi-Fi technology has played a major role in bringing the cost of wireless-networked thermostats down dramatically. Scan through the options at a local appliance or big box store and you find that a Wi-Fi-ready thermostat today costs only $10 or $15 more than one without it. In fact, Day Heating & Cooling doesn’t even offer non-Wi-Fi-ready units anymore. “At that price-point difference, it’s just easier to do it that way,” says Klopfenstein. “If customers don’t want to hook it up, they don’t
have to.” 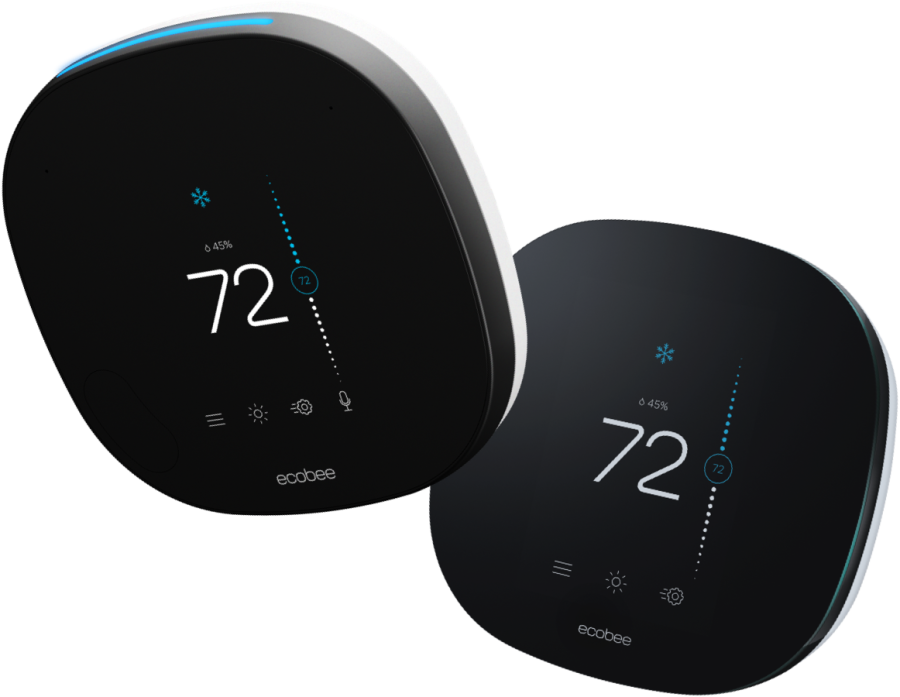 As would be expected, thermostat manufacturers have refined Wi-Fi technology significantly. According to Klopfenstein, early models tended to monopolize networks’ bandwidth and could be interminably slow in how they transmitted information to connected devices. Those drawbacks don’t exist with newer models.

For snowbirds who travel to warmer climates for long periods during the year, a Wi-Fi thermostat can be especially useful for keeping track of their home furnaces…and finances. The same goes for people who own vacation homes. By checking for updates on their apps, they can detect breakdowns while they’re away and head off catastrophes like burst water pipes. They can also program the systems to provide them with notifications when the temperature of the house drops below a certain level.

Klopfenstein points out that manufacturers could even use the Wi-Fi technology to keep an eye on the servicing needs of furnace units from afar, although he says customers probably aren’t comfortable going that route yet. Nevertheless, Wi-Fi thermostats will only become more popular as more homeowners and landlords install smart home assistants like Amazon’s Alexa and Google’s Nest technology. “So many things require a Wi-Fi feature to tie them into smart home hubs now,” he notes, “that people are coming to expect Wi-Fi for their thermostats.”