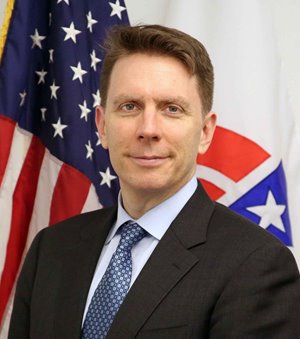 PBGC is headed by a Director who is appointed by the President and confirmed by the Senate.  Gordon Hartogensis is the 16th Director of the Pension Benefit Guaranty Corporation.

The Board of Directors consists of the Secretaries of Labor, Commerce and Treasury, with the Secretary of Labor as Chair.

SMACNA WEBINAR:   Discussion of NCCMP and SMACNA's regulatory priorities in the implementation of The American Rescue Plan Act (ARPA) OF 2021

To read more about PBGC’s actions on the multiemployer provisions of the American Rescue Plan Act (ARPA), go to https://www.pbgc.gov/