Well known as the best Billy Joel tribute band around, all members of Big Shot are also touring members of Billy Joel’s band. They have performed in front of millions across the globe in support of Billy Joel, which includes a show every month at the iconic Madison Square Garden in New York City.

They deliver high-energy, crowd-pleasing performances that cover all the major Billy Joel hits that people of all ages love. As Billy himself said – “… They had a hard time convincing me it wasn’t me. It’s uncanny.”

Big Shot is led by Mike DelGuidice, one of Long Island's most celebrated performers/dynamic vocalist/singer/songwriters. Mike is the author of two albums "My Street" and "Miller Place" and several of his new songs are currently under favored consideration for film soundtracks, including Mike's song, "Ordinary Guy" which is the theme song for the Keven James sitcom, "Kevin Can Wait". 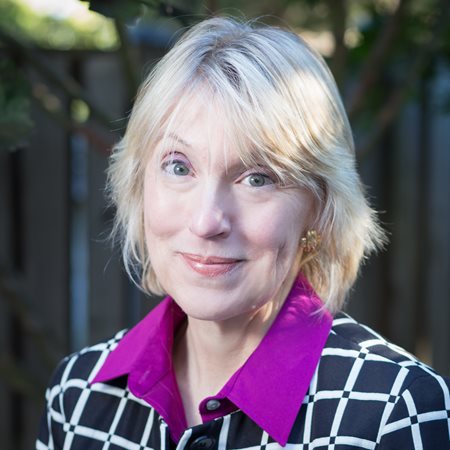