The new year is already off to a good start for some SMACNA architectural contractors, including Carlson Sheet Metal, Central Industrial Sheet Metal Works, and MG McGrath. 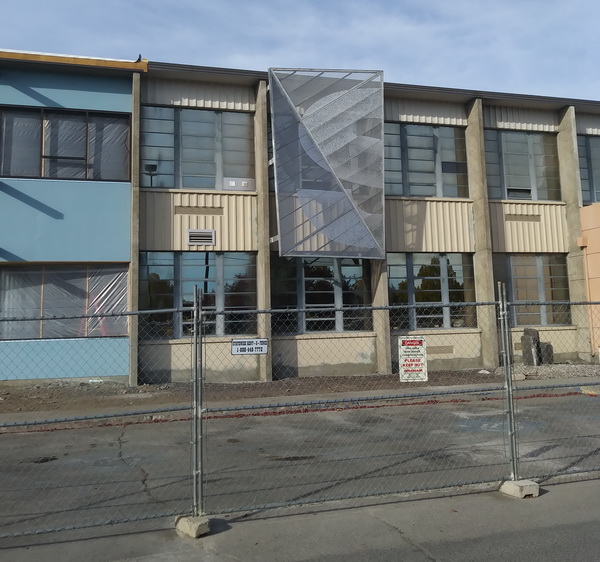 The new year is already off to a good start for some SMACNA architectural contractors.

At Carlson Sheet Metal Works, which is headquartered in Spokane, Washington, president Brian Fair expects 2019 to be a profitable year.

“I think business will be strong and we will duplicate last year’s success,” he said. “New custom homes are being built here, as well as commercial projects.”

Likewise, Sam Fuller, a senior project manager with Central Industrial Sheet Metal Works Inc. in Kansas City, Missouri, also predicts success for his employer in 2019. The company already has several accepted bids that are just waiting for purchase orders. They include one for a 54,000-square-foot commercial building. “We’re forecasting a pretty good year,” he said.

Both companies find themselves engaged in intriguing custom projects at the start of 2019.

A Challenge in Spokane

Carlson Sheet Metal is ringing in the new year by working on what Fair calls a “really fun,” but challenging, project for Spokane Community College (SCC). The school is restoring and beautifying several buildings on campus. The architect for the project is NAC Architecture, and the general contractor is Graham Construction. 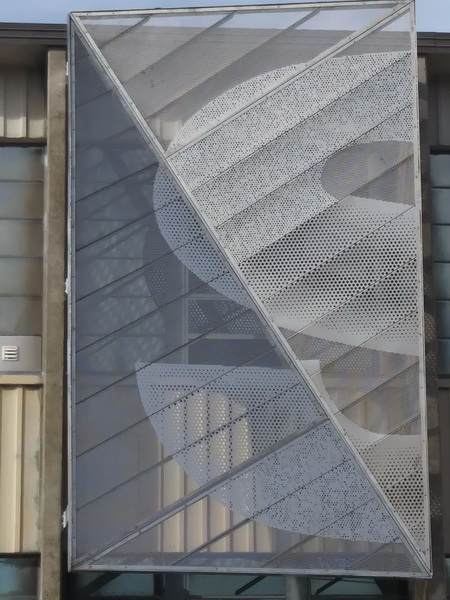 “Our contract is to build custom sunscreens — 29 of them — that will run down the side of a building,” said Fair. To understand the project, “envision it like a road over a deck, with a concrete finish,” Fair explained. The work incorporates existing Art Deco-like details from the 1970s and will include aluminum composite (ACM) panels.

“These are perforated stainless steel, 18 feet, seven inches tall by 11 feet, four inches wide. The base is eight-inch slab concrete,” he said.

Six of the panels are unique in featuring special perforations for diffusing light into the building and reducing glare. The panels will spell out “SCC” and be lighted at night.

Carlson has divided the project into four options for the client to choose from. “We installed a prototype and are building a frame of 3/8 steel plate at a formed angle.

Basically, we’re making two triangles for each piece that we will bolt together,” Fair said. A one-piece design would be too large to fit in a galvanizing tank. Carlson will shear and form 90 sheets that are about 16 inches wide for rigidity against wind.

“Electrolysis between the stainless steel and galvanized metal is very high, so they can’t touch anywhere, but we wanted to include both for longevity,” Fair said. Perforated sheet metal cannot be galvanized because the heat level would lead to rust over time. 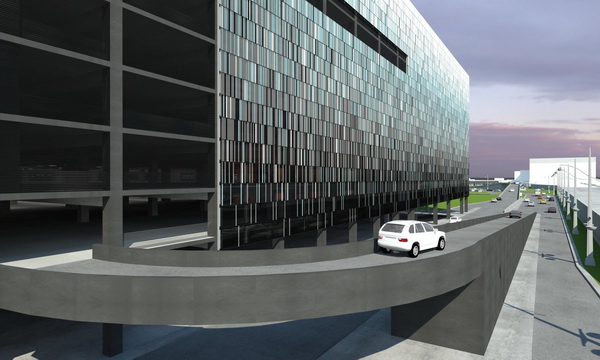 At M.G. McGrath, Maplewood, Minn., the year is starting strong, with the company finishing up work at the Chase Center in San Francisco and “getting going” on a major new project for Nike. The Nike project involves “all the exterior metal and glass, with custom gold finish and expanded metal,” said President Mike P. McGrath. The exterior consists of aluminum sheets with slits that are pulled apart to “pick up light differently,” he explained. “It’s a very light and airy design.”

“We feel good about the work we have in hand,” McGrath said of his outlook. “We’re seeing less work, more competition, and reduced profit margins,” he noted. “Business is stable, but there’s less demand than in the past six years or so.”

Meanwhile, Central Industrial is kicking off 2019 with a custom sign project for the city of Overland Park, Kansas, a suburb of Kansas City.

“This is a stone and ornamental metal sign that will be backlit, and we might get to do three more once this one is done,” said Fuller. “We’re working with GBA, an engineering firm that started its own general contracting company so they can hire project managers and do things like this on their own.”

The sign should be installed in the next three to four weeks, Fuller noted.

The relationship with GBA contributes to Fuller’s positive outlook for Central Industrial. “That creates opportunities for sheet metal companies — it’s a neat niche to be working directly for the client,” he said.