In the St. Louis market, the big topic of conversation in the world of heating and air conditioning is programmable thermostats. 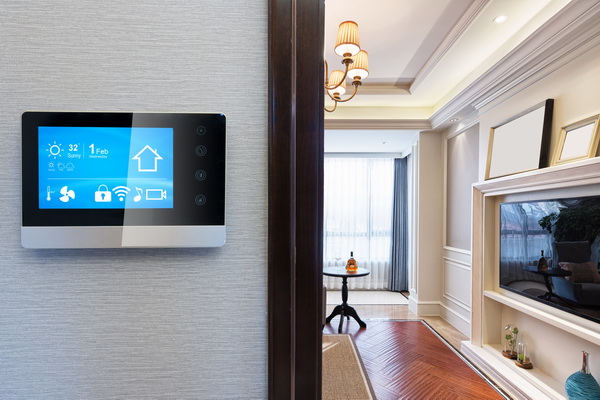 In the St. Louis market, the big topic of conversation in the world of heating and air conditioning is programmable thermostats, according to Paul Heimann, the controller of Welsch Heating and Cooling Company and the incoming chair of the SMACNA National Residential Contractors’ Council Steering Committee.

“We're finding that they're doing their due diligence, researching things before they buy and becoming educated consumers,” he says. “They're doing their homework now before going out and buying another furnace and air conditioner for the house.”

Market signals suggest the HVAC industry should prepare for U.S. consumers to make plenty of those kinds of well-researched enhancements and refurbishments to their residential units in 2019.

The stock market volatility of 2018 has done little to shake consumer confidence. The University of Michigan Index of Consumer Sentiment, a monthly measure of consumer confidence based on a survey of residents of the continental United States, in 2018 produced its highest yearly average since 2000. Consequently, economists are anticipating consumers will have no problem opening up their wallets this year. The Conference Board, a business think tank, is projecting real consumer spending will grow 2.9 percent in 2019. 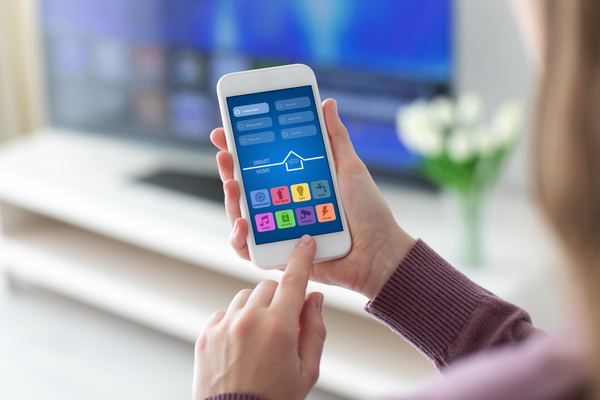 A chunk of those purchases are expected to go into home improvements. Residential construction research firm Metrostudy is forecasting that remodeling activity will grow roughly 3 percent in 2019. The firm projected that the number of home improvement and replacement projects worth at least a thousand dollars hit 12.6 million across the U.S. in 2018.

According to an April 2018 nationwide survey conducted by HomeAdvisor, a website that refers homeowners to local service providers, homeowners spent an average of nearly $7,000 per household in the previous year on home improvements. The survey found that approximately two-thirds of homeowners intended to spend as much or more on home improvements in the following 12 months. HomeAdvisor data showed that servicing, installing or repairing an air conditioner was among the most popular projects in the past year, with an average national cost of $261.

Preparing for a Downturn

In addition to enhancing customers’ HVAC units, Heimann says Welsch still sees solid demand for new installations. “We still believe that there's a little pent up demand for people replacing air conditioners,” he says. “We had a really big building boom in St. Louis 20 to 25 years ago, and we’re still replacing a lot of those units. You can't repair those anymore.”

Tom Piscitelli, on the other hand, is starting to look ahead to what will happen when the economy slows down. As founder of TRUST® Training and Consulting, Piscitelli coaches HVAC sales professionals. He says slowdowns create a shift in demand from replacing air conditioning systems to repairing them.

“The service department becomes even more important than it has been,” he notes. “We’re going to have a need for even more technicians in the next several years as the demand for repairing kicks into a higher gear.”

The problem for service and replacement contractors, according to Piscitelli, is that as new construction has boomed in the hot economy, available workers have flocked to installation projects. That has resulted in a dearth of trained service technicians.

As new construction projects decline, many installation workers will be looking for jobs. That creates an opportunity for service contractors to recruit and train them as new service employees, according to Piscitelli, and raises the need for an effective sales force.

“When the economy gets tighter, consumer optimism wanes,” Piscitelli says. “It becomes more challenging to sell a replacement system, so it puts even more onus on the service department’s shoulders – not just when it comes to repairing an air conditioning unit, but talking about the benefits customers could get from replacing it. Every single lead is a big deal to a contractor, but it's going to be much, much more important here in the next couple of years.”