SMACNA HVAC contractors are excited about 2019 and the construction opportunities they see ahead. 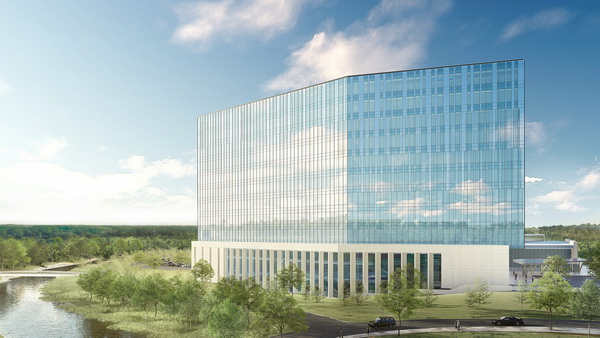 SMACNA HVAC contractors are excited about 2019 and the construction opportunities they see ahead.

Keith Wilson, CEO of Miller Bonded, is optimistic about a Facebook data center in development in Los Lunas, not far from Miller Bonded’s headquarters in Albuquerque, New Mexico. Its presence may “attract other similar companies to come in and build in the same corridor,” he said. Netflix has also committed to opening a production hub in Albuquerque.

Miller Bonded also has some significant projects in progress. It is working with Central New Mexico Community College on a joint-use facility with Albuquerque public schools. And at the University of New Mexico, the company is working on the Physics and Astronomy Interdisciplinary Science Building.

But with opportunities also come challenges. “One challenge is the schedule,” Wilson noted. “Everything's more compressed now, with more of the trades working on top of each other. The other thing that's happened in New Mexico has been the loss of qualified, skilled manpower.” 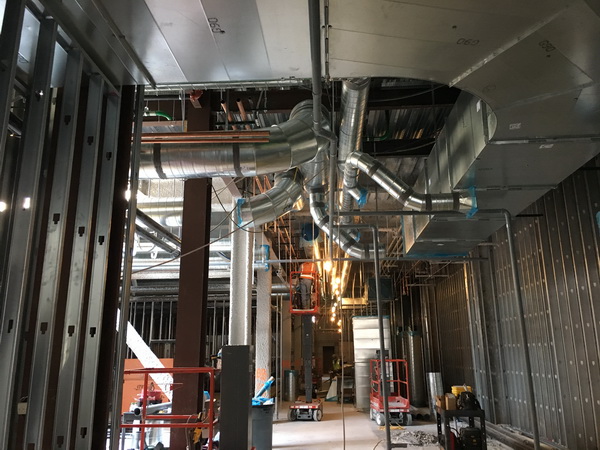 “Control Air Conditioning and our Sheet Metal 206 workers are inspired to be part of the Chula Vista Hotel and Convention Center development,” Ayers said. “Our pre-construction team is contributing toward the permitting effort with forecasted construction work lasting through 2022.”

“The Chula Vista Bayfront redevelopment brings recreation, ecological, and commercial developments for the community,” Ayers explained. “The beautiful San Diego Bay — what better location to redevelop for a special vacation with the family or resort destination for travelers? This project is just one of many great projects moving forward in the San Diego region which leads off 2019 in the right direction.”

Zach Piercy, director of project controls at Poynter Sheet Metal in Greenwood, Indiana, is particularly intrigued by two projects in the works.

Prisons and administrative offices in Indianapolis have operated in different buildings, but that is changing with the development of a new criminal justice center.

“They're moving all those items into one large campus,” Piercy said. “Soon we're going to have a really big job on our hands. The drawings are farther along than most traditional design/build projects, but we have an opportunity to help provide input and put our little stamp on it and do things that we do best.” 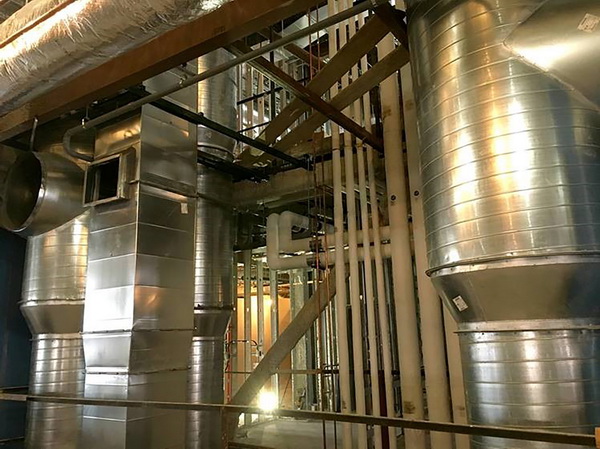 Poynter also has four large capital projects underway at Purdue University, including a STEM building, an agricultural and biological engineering building, and a 350,000-square-foot residence hall. Piercy thinks his team is ready for the challenge.

“Internally, we've really been focusing on the pre-construction,” he said. “We've retooled our CAD software. We've added additional support services on the front end, with a traditional project engineer, which is something we typically never used. And we're trying to bring a lot of that pre-work in the office so when it does come time for construction, it's a nice, clean package.”

“We've removed all the questions. We've laid out game plans,” Piercy said. “We've got the schedule set, and this work coming up is going to require that, and we're prepared for that. It's exciting to see some of the things we've done to make ourselves more efficient and more streamlined, and now it's time to apply those things. It's exciting to get those things off the ground and running and see them come together.”