Cases to watch involve questions on employment discrimination and class arbitration, among other matters that affect contractors. 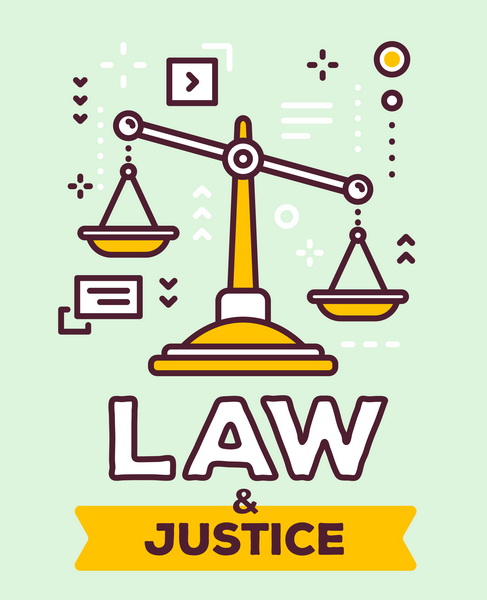 The U.S. Supreme Court began its 2018-2019 term with a handful of docketed cases significant to employers and businesses. Cases to watch involve questions on employment discrimination and class arbitration, among other matters that affect contractors.

Questions the U.S. Supreme Court will be answering include:

These arbitration cases are of particular interest because they give the Supreme Court an opportunity to shed light on an earlier ruling in Stolt-Nielsen v. AnimalFeeds International Corp., 559 U.S. 662 (2010), in which it ruled that parties cannot be forced into class arbitration “unless there is contractual basis for concluding [they] agreed to do so.” In the ruling, the Supreme Court explained that courts may not “presume” consent from “mere silence on the issue of class arbitration” or “from the fact of the parties’ agreement to arbitrate.”

The Supreme Court has already heard one employment-related case that posed the question of whether state political subdivisions with less than 20 employees, such as a fire district, must adhere to discrimination protections under the Age Discrimination in Employment Act of 1967 (Mt. Lemmon Fire District v. Guido). In an 8 to 0 decision, the Supreme Court found that state and local governments are covered employers under the Age Discrimination in Employment Act regardless of the number of employees they have.