Australian sheet metal contractor A.G. Coombs has been involved in some of the largest and most high-profile HVAC projects in the land down under. 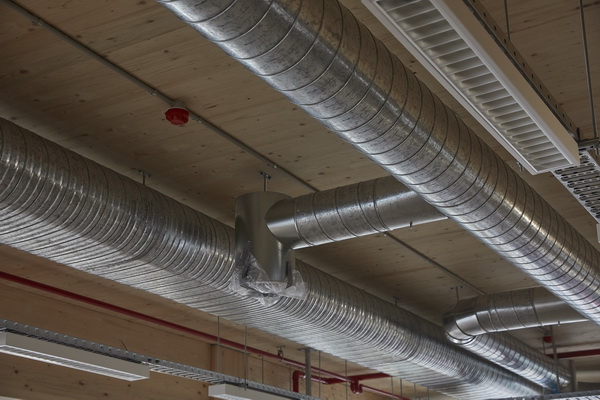 Australian sheet metal contractor A.G. Coombs, known for its commitment to innovation and sustainability, has been involved in some of the largest and most high-profile HVAC projects in the land down under.

From hospitals constructed as part of public-private partnerships to the redevelopment of a convention and entertainment district, it’s a good chance many of the country’s residents or visitors have passed by, or through, a project in which A.G. Coombs was involved.

The building services company works on projects throughout the country with a focus on the major cities of Melbourne, Sydney, Canberra, Brisbane, and elsewhere along Australia’s eastern seaboard. The company is based in Moorabbin, Victoria, in the southeastern part of Australia.

They’re a lot more than just an HVAC service company. 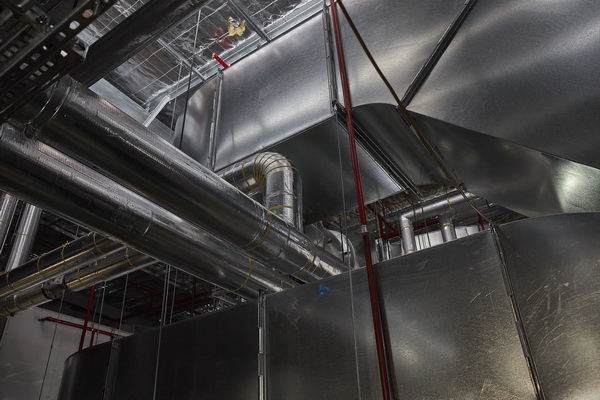 The company makes extensive use of BIM.

Construction Across the Continent

It’s probably reasonable to say A.G. Coombs’ gets its share of it. The company has won awards from the Australian Institute of Refrigeration, Air Conditioning and Heating (AIRAH), and the Property Council of Australia, among others. 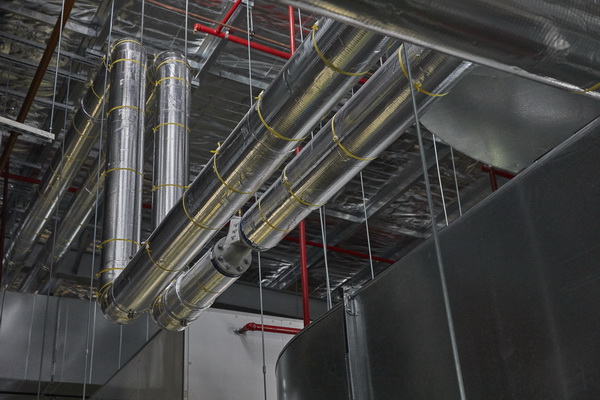 A.G. Coombs realizes the benefits of BIM in all stages of a project.

A recent project that Price said was especially noteworthy was the erection of the largest commercial office building made of engineered timber in the world. The 45-meter (148-foot-tall) structure makes extensive use of cross-laminated and glue-laminated timber. It’s part of a redevelopment effort in Brisbane’s Bowen Hills neighborhood.

The project made extensive use of building information modeling (BIM), ensuring penetrations were properly placed in the building’s cross-laminated timber, and to improve project coordination.

A.G. Coombs is a big believer in BIM, Price noted.

“We realize the benefits of BIM through all stages of a project — from design, enabling large-scale prefabrication and virtual build simulation, to construction and installation,” he said. “The application of BIM has very significantly reduced coordination issues and waste, and supported improved site safety. It has also enhanced site set out and installation methodologies — for example, the use of laser-pointing systems and cast-in ferrules. Commissioning, operational, and maintenance practices have also benefited, ultimately resulting in improved systems performance.”

“A.G. Coombs is a founding member and a key contributor to the BIM MEP AUS Forum (an Australian BIM-mechanical, electrical, and plumbing industry initiative),” he said, “and keen to support the take up and application of BIM in the Australian construction industry.”