Many SMACNA issues and priorities continue to percolate, including multiemployer pension reform and procurement reforms. 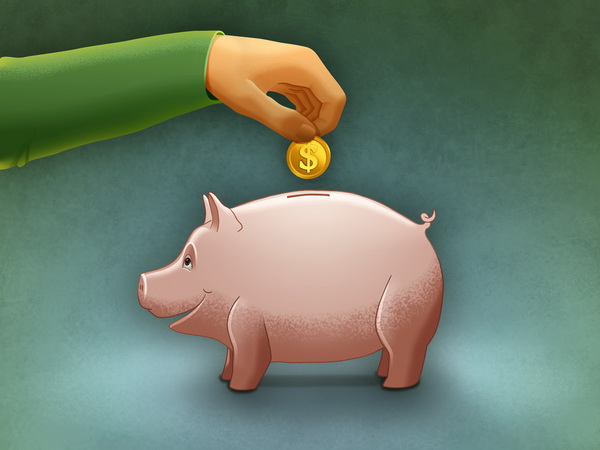 The partial government shutdown is over, for now at least, and although Congress was technically not affected, it did impair Congressional focus and activity. Nonetheless, many SMACNA issues and priorities continued to percolate, including multiemployer pension reform.

The chair of the House Ways and Means Committee, Richard Neal (D-1st-Mass.), introduced his bill to bail out insolvent multiemployer plans and called a hearing in February on “Retirement Security for American Workers.” The focus of the hearing was not multiemployer plans. However, the private sector trend away from defined benefit (DB) plans was repeatedly mentioned. The risk to employers who are contributing to DB plans was also noted as unacceptable.

In advance of the hearing, SMACNA, along with seven other construction industry employer groups, submitted a letter for the record outlining the need for composite plans. The letter noted that the multiemployer pension system remains fragile. This is despite that plans have aggressively increased employer contributions and active employees have faced significantly reduced future accruals. The construction industry group emphasized that plans not currently in “critical” or “critical and declining” status are also facing many of the same risks that have driven well-known defined benefit plans to insolvency.

On the Senate side, the Finance Committee Chair Charles Grassley (R-Iowa), recently indicated that the Senate needs to find a bipartisan solution to resolve the multiemployer pension crisis. Telling reporters, “we’ve got to do something in that area,” he hopes to meet soon with other concerned senators to discuss potential solutions.

SMACNA continues to urge Congress to authorize composite plans, a bipartisan hybrid option. SMACNA has made the case that multiemployer plans have demonstrated that they will take advantage of new tools to stabilize the system. SMACNA advocates that Congress should act sooner and not later.

SMACNA, as part of the Construction Industry Procurement Coalition (CIPC), will be promoting a package of federal government procurement reforms for construction. It will include one of SMACNA’s long-held goals — to ensure that contractors receive timely payments for completed change orders to a project’s original design or scope.

While not a complete solution, the package would take a good first step by requiring the government agency to pay 50 percent of the billed change order work amount while a request for full payment is pending.