This month we showcase a special group of up-and-coming young executives who are making their mark on the industry.

At a time when the construction industry is worried about an aging workforce and attracting young people, SMACNA is fortunate.

The association boasts some of the industry’s brightest young minds among its members — 30- and 40-something executives who will be propelling the industry forward for decades to come.

This feature showcases this special group of up-and-coming young executives who are making their mark on SMACNA and the industry.

If you visited or gambled in any major hotel-casino in Las Vegas, then you’ve seen the work of Hansen Mechanical Contractors, a 64-year-old local plumbing, HVAC and design-build company. A subsidiary of EMCOR Group Inc., it works on health care, municipal, commercial and institutional projects throughout the Silver State.

The president of Hansen is 43-year-old Corey Doyne. Starting at Hansen in 2002 as a project manager, he helped steer Hansen Mechanical through both the region’s booming economy in the early 2000s and the struggling construction market that hit Las Vegas during the Great Recession of 2008.

“Hansen Mechanical has a highly respected work history and all its employees take pride in delivering a quality product on time and within budget, while putting the highest value on maintaining long-term relationships with their clients,” Doyne says. “We do what we say we are going to do.”

“As a young professional, Corey Doyne assumed the top post of the Las Vegas office during the very worst economic times ever experienced in Las Vegas,” Wilkins said. “Meanwhile, he jumped in whole-heartedly by serving as a trustee of the chapter’s health and welfare and pension trust funds, and by serving on the chapter’s board of directors. He is thoughtful, curious and can promote the association's benefits second to none.” 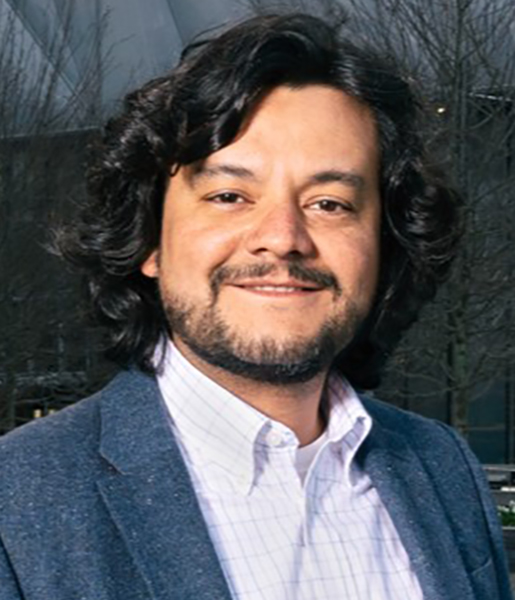 A background in art, photography and interior design gives Sebastian Loaysa a unique perspective on the architectural sheet metal projects of his employer, Accurate Specialty Metal Fabricators Inc. (ASMF). Recent high-profile work where Loaysa and ASMF had a major role include LaGuardia Airport, Javits Convention Center; and “The Shed” Center for the Arts at Hudson Yards in midtown Manhattan.

He approaches these projects with the same creativity he brought earlier to his professional photography work. For Loaysa, metal is not a material, it’s a medium.

“I am a dreamer. I am an artist,” he says. “I have found that metal is a great medium to work with, the machinery and new technologies help make it more versatile. We have to be very creative to transform ideas into something real.”

The 38-year-old general manager of ASMF emigrated from Ecuador in 2002, after studying architecture at a private university there and later at City University of New York (CUNY). Hired at ASMF in 2007, Loaysa worked a variety of jobs, including in estimating and project management. He is now the company’s general manager, overseeing major projects such as LaGuardia and Hudson Yards.

Loaysa says he encourages his co-workers to uncover their creative sides.

“I help a lot of my teammates discover their real potential by helping them leave their comfort zones and start to explore more,” he says. “I think my curiosity is contagious.”

That drive is part of the reason why John Contrubis, the associate director of NYC SMACNA, says Accurate Specialty Metals is lucky to have Loaysa.

“His curiosity, passion for the industry and courage to work on challenging and complex projects has brought about a change to his company’s work culture,” Contrubis says. “As a result, it attains higher levels of production and has experienced significant business growth.” 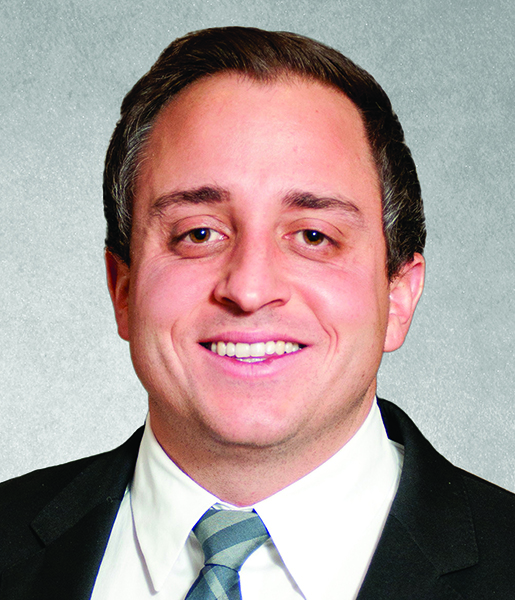 Joe Passannante is the "the epitome of a young executive on the rise," said Tony Adolfs, executive director, SMACNA Greater Chicago. He has worked his way up to leadership not only in his family’s duct fabrication firm, but also in his SMACNA chapter, where he serves as president. He is also chairman of the local joint apprenticeship training center (JATC), where he is helping expand the JATC’s curriculum.

“Personally, I cannot think of a better candidate to make SMACNA’s list of young executives to watch,” Adolfs says.

As vice president of operations, the 37-year-old has helped steer the company into its position as one of the top HVAC/duct fabrication companies in the region. Since 1964, the family-owned company has provided duct, pipe and fittings for public, commercial and industrial projects.

Passannante says that studying management and finance in college allowed him to quickly apply what he had learned to the company’s operations.

“I started in accounting, which led to purchasing, which led to operations management and sales, and then led to just about every other aspect of the family business,” he says. “For a long time, I never even had a title on my business card or email signature. I didn’t want one. I just did what needed to be done to help the business succeed.”

In Passannante’s case, that also meant automating operations and boosting efficiency. The result was an even more productive company.

“The volume of work we are capable of with the number of employees we have is surprising to me,” he says. “We run lean and it is nice to see it all work.”

“All our employees work very hard and take pride in what they do,” he adds. “Almost all of our employees, and all those in leadership positions, served their apprenticeships with Cleats. We have a lot of loyal employees with long tenure at the company. This isn’t something you see too often in 2019.”

From universities to sports centers and research facilities, Renick Brothers Construction Co., a 71-year-old mechanical contractor outside Pittsburgh, has put its HVAC expertise to use for major clients throughout the region.

As vice president, 38-year-old Adam Renick has played a major part in his fourth generation, family-owned company’s success. Renick has spent his whole career at Renick, starting as an apprentice with Steamfitters Union Local 47 after two years of college. He worked as a fitter and plumber with Local 27, then became a journeyman and foreman.

Renick says he couldn’t imagine doing anything else.

“I have aspired to lead this company since I was a child,” he says. ”I have followed the path that was laid by my great-grandfather, grandfather and father. I worked my way from apprentice to journeyman and foreman over 10 years. I then ran through every facet of our company from copy boy and estimator to project manager and then sheet metal general manager and vice president.”

As he prepares to one day run the company that bears his family name, Renick says that he knows his success — and that of Renick Bros. — is also because of the talented people working for the company.

“Our team is second-to-none,” he says. “They are the best at what they do. They are like family to me. I enjoy the lessons they teach me and the growth we see in our younger employees. I cannot say enough good things about our team. They treat each other with respect and are humble to boot.” 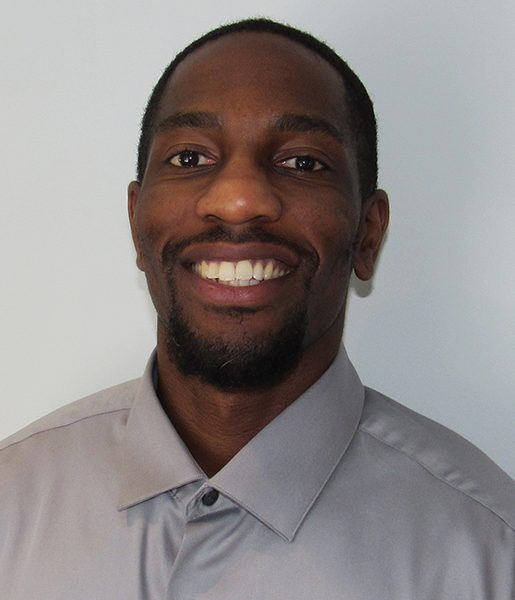 In just two years as SMCA’s safety and education director, association officials say Greg Wharton, 35, has made a big impact in this critically important work. He has designed many of the group’s safety and OSHA training programs, says Peter Jenkins, SMCA’s labor relations director.

“He provides a wide range of safety training for SMCA member firms and industry fund contributors,” Jenkins says. “He also helps organize great technical programs with the chapter and with SMACNA. He does a terrific job, not just for one company or contractor, but for all SMCA's contractors and the industry as a whole.”

Wharton originally planned to go into sports journalism when studying at West Chester University, but says he “made a left turn and kept on going.” That turned into eight years at paint and coatings manufacturer Sherwin-Williams, where Wharton gained his first exposure to the construction industry. He says coming from another sector has given him an appreciation of the work that goes into a building project.

“In the painting industry, you may see a building when it is complete,” Wharton says. “Being on this side of construction is different because you get to see the unfinished interior before it is covered by ceiling tile. You definitely respect the process it takes to complete small and large projects.”

And when he makes safety visits a local shops, he says, “I can see the pride that the employees have in fabricating their ductwork.”