Read the latest legislative update in the May/June SMACNews. 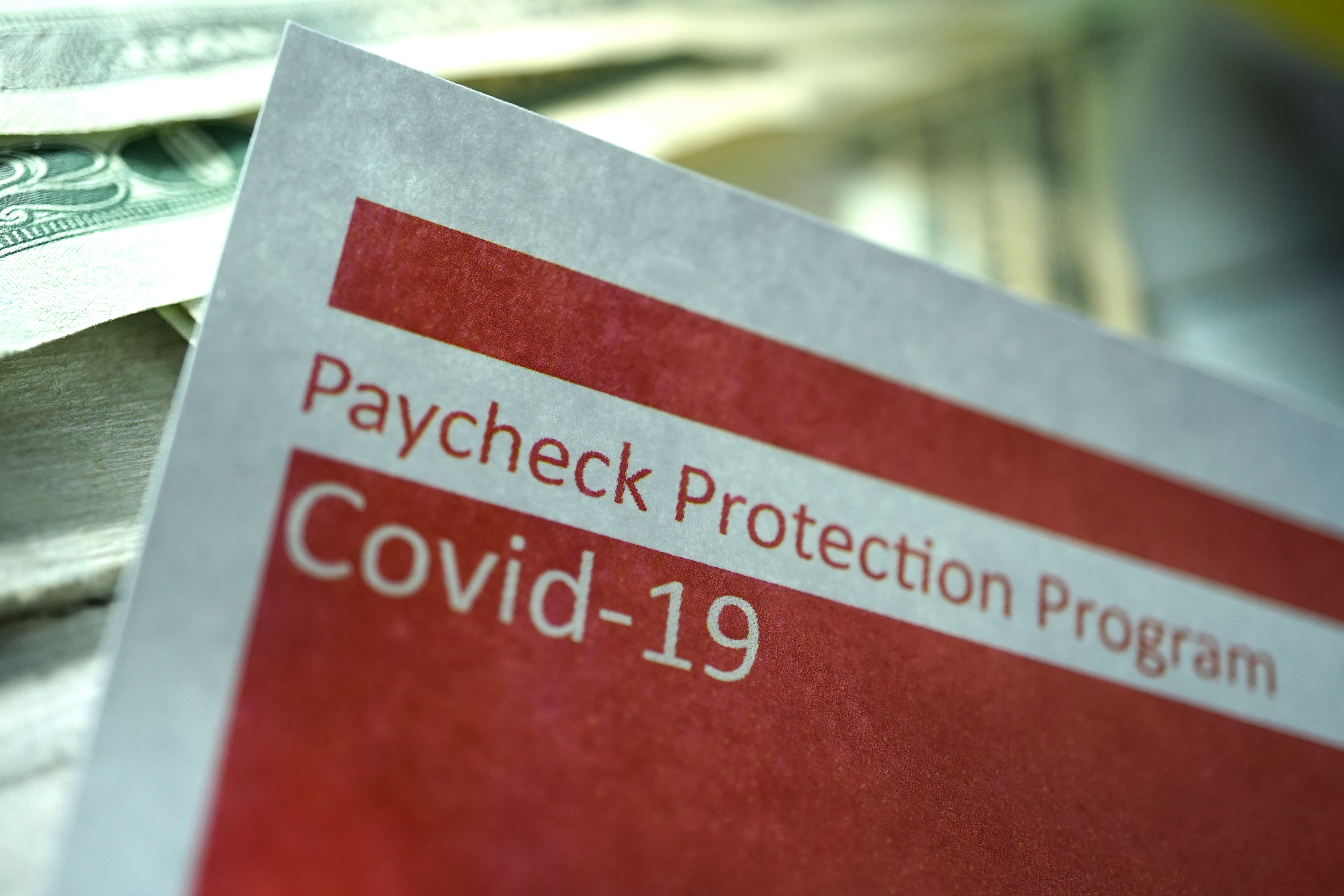 The Paycheck Protection Program (PPP) Flexibility Act, Public Law Number 116–142, with changes to PPP strongly supported by SMACNA, was signed into law by the president on June 5, 2020. The legislation provides more time for PPP borrowers to use their loan funds, qualify for loan forgiveness and gain additional relief from the program’s original requirements.

The Small Business Administration (SBA) and Treasury have issued an Interim Final Rule to clarify several areas of the law along with two new PPP Loan Forgiveness Applications. The revised loan forgiveness application reflects the new PPP Flexibility Act provisions. In addition, the Senate and House both approved continuing the PPP loans, which can be turned into grants, until August 8.

The bill also authorizes more than $100 billion to expand internet access for rural and low-income communities and $25 billion to modernize the U.S. Postal Service’s infrastructure and operations.

Lawmakers approved the Moving Forward Act by a 233–188 vote, mostly along party lines. It now goes to the Republican-controlled Senate, where a much narrower bill approved by a key committee has languished for nearly a year. Majority Leader Mitch McConnell (R-KY) has not attempted to schedule a floor debate and none appears forthcoming before end of July. Many GOP Senators have asked for a half-measure response to address local, state and national infrastructure needs in their areas.

SMACNA Priority Federal Contract Change Order Reform Added to the House National Defense Authorization Act (NDAA) Package
The House Armed Services Committee added several measures related to procurement of its annual defense reauthorization bill, H.R. 6395 (116). The military and defense funding and procurement package will go to the House floor for a vote later in July. H.R. 2344, Contractor Change Order legislation would require an immediate 50% partial payment upon change order completion and certification with an expedited process for fairer and faster payment for the remaining amounts due. During long debate in the House Armed Services Committee, the language was offered as an amendment by Reps Golden (D-ME) and SMACNA allies Reps Don Bacon (R-NE) and Paul Cook (R-CA).

While the Senate version does not contain the House contract change order reform (H.R. 2344), it is expected a bipartisan base will emerge in the House–Senate Conference resolving the issue and differences on a wider range of issues before the bill returns for final votes in Congress. SMACNA and its allies continue to work with Senate offices to understand the value to construction firms of a more rational and fair change order procedure on federal contracts.

SMACNA Priority “Great American Outdoors Act” Passes Senate
The Senate, by a 73–25 vote, passed S. 3422, The Great American Outdoors Act, which would provide $6.5 million to address a maintenance backlog at National Parks. This includes roads and trails, vertical structures, such as housing, and restroom facilities. The bill would also provide $900 million in oil and gas revenues for the Land and Water Conservation Fund (LWCF). The bill was championed by Sens. Cory Gardner (R-CO), Steve Daines (R-MT), Joe Manchin (D-WV) and a majority of the Senate. SMACNA had urged Senate passage for more than two years and is now lobbying House members to support or cosponsor its companion bill or pass the Senate version. House Democratic leadership said they expect floor action on the legislation before the August recess.

Resiliency of Composite Plans Report Shared with Congressional Offices
As reported in a recent SMACNA Member Update, SMACNA, in conjunction with a construction industry employer coalition, commissioned a new study designed to evaluate how composite plans would perform during an economic crisis. The study’s author, actuary Josh Shapiro of Groom Law Group, notes the sustainability of a retirement system cannot be measured during easy times.

The detailed case study evaluates how a composite plan would have performed during the downturn of 2008 and the more immediate coronavirus pandemic. The report makes clear that composite Plan design offers workers the kind of security and stability that too many traditional multiemployer defined benefit plans promise but cannot deliver, and shows employees and employers stand to benefit once Congress authorizes the use of composite plans.

The study makes clear that retirement plans can only achieve success as long as employers continue to participate in them. The number of active employees covered by the defined benefit system has steadily declined. Plans have also seen large reductions in the number of contributing employers because the ability of employers to absorb the cost of unfunded pension liabilities is limited and employers are being driven out of the system.