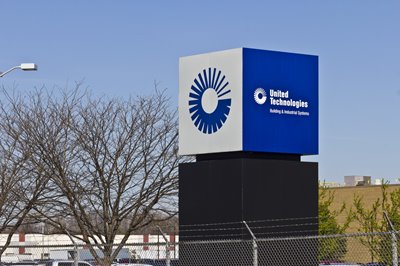 It’s not just automakers and semiconductor manufacturers that have been hit by surging prices, material shortages and other supply chain problems in the last year and a half. The residential HVAC industry is also grappling with many of the same issues.

In the 20 months since the COVID-19 pandemic swept the world, disrupting long-established production and delivery schedules, manufacturers say they’re struggling to source the steel and components necessary to make furnaces, air conditioners and other HVAC equipment. The problem, which is unlikely to improve anytime soon, has led to backlogs, significant price increases, and homeowners impatient for their equipment to be repaired or replaced.

Contractors have responded by raising prices where they can, stockpiling components and just trying to figure out how to navigate a market that often doesn’t make sense.

“We’ve been seeing price increases for everything in our business,” Heimann said. “The flat metal that we buy to make our ductwork is probably two-and-a-half to three times higher than at the start of the year.”

Unprecedented increases
Major HVAC equipment makers such as Trane, Lennox and Carrier have raised prices anywhere from 2% to 30% this year on systems or parts. In some cases, the price hikes — which were historically annual — have become almost quarterly events. 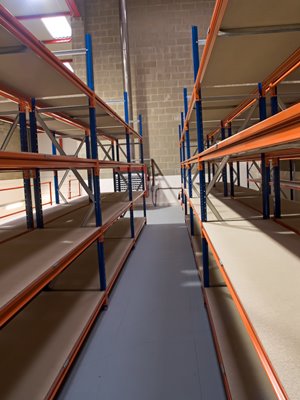 Supply shortages have affected nearly every industry, and HVAC is no exception.

For their part, manufacturers say they have little choice, with the price of many materials spiking 30% to 50% in the last year.

“As raw materials prices have continued to rise considerably, this is also driving a 3% to 4% increase in our component costs,” said Aaon Inc. President and CEO Gary Fields when he announced a June 1 price increase.

“We intend to stay ahead of these inflationary pressures and must increase the price of Aaon equipment.”

Price changes are also a regular occurrence at GP Systems, a residential HVAC contractor in Chillicothe, Ill., that recently became part of The Waldinger Corp.

As if the increase in costs wasn’t enough, many residential contractors say they’re starting to experience delivery delays as well.

“Our Carrier dealer has a major facility here in town, and usually it’s like call them up and pick it up,” Goad said.

“We don’t even quote it until we see what’s available,” he added.

Heimann said Welsch has taken to stocking more materials, equipment and components than it normally would to ensure that customers don’t have abnormally long wait times.

“We’re busting at the seams, let’s put it that way,” he said. “We’ve actually taken on some additional space this year, just to bulk up our inventory because of material shortages and equipment shortages.”

Customers accept new prices
If there is good news buried beneath the never-ending headlines about shortages and escalating costs, it may be that they don’t seem to be affecting consumer demand. Homeowners are still eager to install new equipment or fix malfunctioning units. And that means that price increases can usually be passed along without much complaint.

“Customers seem to be more willing to spend money than we’ve ever seen them,” Goad said.
Not all contractors are suffering with shortages of materials or equipment. Jeff Laski, the owner of S&M Heating and Air Conditioning in Southfield, Mich., said his company had more supply chain problems last year than in 2021.

Homeowners understand the situation in the market, although delays in service can be frustrating.

“Anything that I need, I haven’t had a problem getting,” he said. “This summer, we didn’t have any issues at

But that doesn’t mean his costs haven’t increased. Like most HVAC contractors, Laski said he’s endured multiple price increases from manufacturers in the past year, but he said he’s used to it. “It’s like every commodity,” he said. “They’re finding reasons why it has to go up.”

Sometimes they blame steel prices or a shortage of other raw materials or components, such as fittings or copper. “It’s like this is their chance to raise prices,” he said.

Fortunately, S&M’s suppliers have been holding the price of equipment needed for the company’s long-term projects, Laski said. But for most residential items, that’s not the case

“Right now, going into furnace season, the prices are going up. Air conditioners went up again last month: 4%, 5%, 6%. And we just add it on to the price. If someone wants a new furnace or air conditioner, we just automatically add in the new prices,” Laski said.

And most homeowners accept it.

“We really haven’t lost any (business) because of the price,” he said. “I mean, we don’t get everything that we bid, but we do pretty well.”