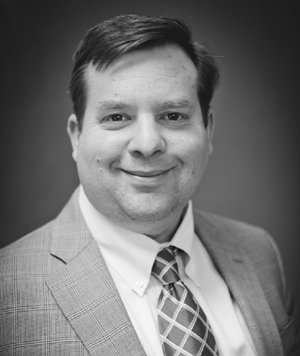 Aaron Hilger is SMACNA’s Chief Executive Officer. He assumed the role in January, 2022 after a long career leading the Builders Exchange of Rochester as their President & CEO.  At Builders Exchange he managed 13 local and state wide trade associations, including the Construction Industry Association of Rochester, Sheet Metal and Air Conditioning Contractors’ National Association (SMACNA) Rochester, the Roofers Industry Fund and New York State SMACNA.  Hilger has served as a trustee on building trades in upstate New York and left the role of Chair of the BAC Local 3 New York Funds to join SMACNA. He also served on the North Atlantic Carpenters Funds, Laborers Local 435 Funds, and Painters DC 4 Health Fund.

He is an active advocate for contractors and the building trades. With several building trades partners, he helped found Building A Better Rochester and Rochester Careers in Construction. Hilger holds a BA in Political Science and Psychology from the University of Rochester, an MA in Political Management from The George Washington University, and an MBA from the University at Buffalo. Hilger was honored in 2007 with a Rochester 40 under 40 and in 2021 he received The Presidents Hammer award from Flower City Habitat for Humanity in recognition of leadership as chair of the Construction Committee and commitment to building a better Rochester.