It is important to make sure that multiemployer reform proposals are set up to protect contributing employers, the industry, and the multiemployer system. 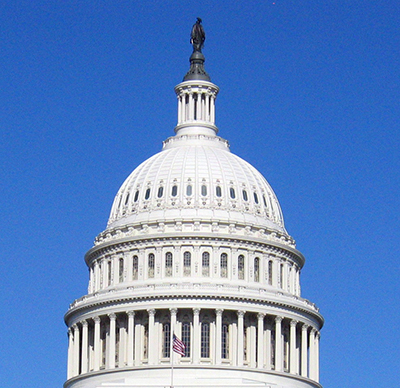 SMACNA alerted members and chapters on Nov. 21, about the Multiemployer Pension Recapitalization and Reform Plan White Paper which had just been released by Senate Finance and Senate HELP Committee Chairs Chuck Grassley (R-IA) and Lamar Alexander (R-TN). Senate negotiations on that proposal are now beginning. It is not clear that Republicans and Democrats can come to agreement but SMACNA will remain actively engaged on behalf of our contractors as the negotiations move forward.

SMACNA reported in July that the House-passed Butch Lewis Act, which would provide a loan program to failing plans, was not acceptable to most Senate Republicans. The Grassley-Alexander proposal does demonstrate that numerous Republicans, while not favoring a “bailout,” are willing to consider relief for participants in failing plans. The plan also reflects the Republican belief that certain reforms are needed to avert similar crises in the future. 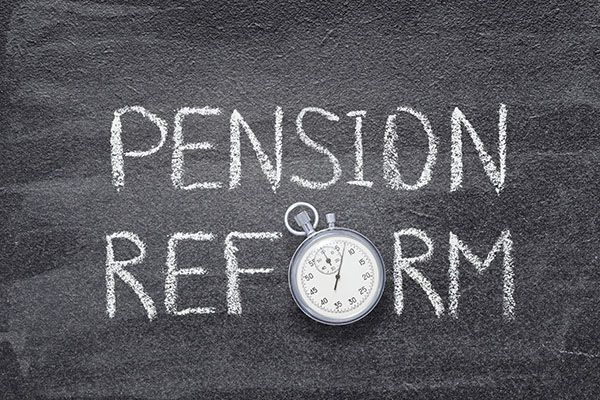 Republicans hope to wrap this up by the end of the year; Democrats aren’t so sure. Both parties know that as the 2020 general elections get closer, it will get harder to negotiate a mutually-acceptable solution, but both parties also understand that the longer Congress waits to act, the more likely it is that relief gets more expensive and harder to swallow for some members of Congress.

SMACNA members and chapters are encouraged to let both their U.S. Senators know that as they begin to consider multiemployer reform proposals, it is important that changes be properly calibrated to protect contributing employers, the industry and the multiemployer system. SMACNA members can call the SMACNA Capitol Hill office for more information at 202.547.8202.

SMACNA 2019: Getting Down to Business in Austin

Highlights of the 2019 SMACNA Annual Convention

Need for Humidifiers and Air Purifiers Heats Up in Winter