As previously reported in a SMACNA Alert, on July 24 the House of Representatives passed H.R. 397 the so-called Butch Lewis Act that would establish a gov-ernment funded Pension Rehabilitation Trust Fund to provide loans to failing plans that many experts think may never be repaid. 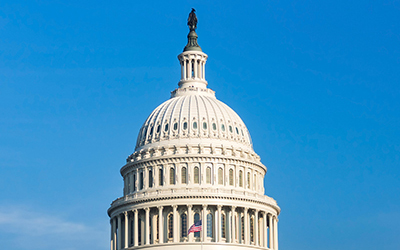 As previously reported in a SMACNA Alert, on July 24 the House of Representatives passed H.R. 397  the so-called Butch Lewis Act that would establish a gov-ernment funded Pension Rehabilitation Trust Fund to provide loans to failing plans that many experts think may never be repaid. The final vote was 264 in favor and 169 against. Twenty-nine Republicans joined with 235 Democrats to vote in favor of passing H.R. 397. As expected, all Democrats support-ed the bill. No serious effort emerged to include Composite Plan language in the House bill.

What’s Next: The Senate now has its chance to weigh in. Butch Lewis has been introduced in the Senate, S. 2224 with 28 Democratic cosponsors. However, it is not likely to pass the Senate because many consider it a taxpay-er bailout. Therefore, any final bill in the Senate most likely will look significantly different than the House-passed bill, but strong bipartisan support will be needed. 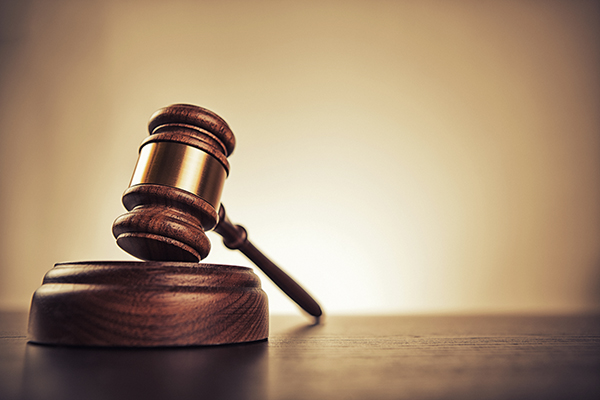 SMACNA wants to ensure alternative benefit plans are authorized in a Senate bill and guarantee that system changes or mandates strike a delicate balance to keep employers participating in the plan. From now to the end of the Congressional session, im-portant work lies ahead for SMACNA members and the SMACNA lobbying team.
SMACNA Campaign: Chapter executives have been notified to take the lead to make sure the SMACNA voice is heard on the local level. We hope SMACNA members will join their executives in meetings with members of Congress across the state. Talk to your chapter executive to see what action your chapter might be taking. Watch for future Action Alerts as we ask for your individual engage-ment on this issue as it heats up in the Senate.

One aspect of our mis-sion remains the same, no matter what — make the best case for Composites that we can and communi-cate our sense of urgency.

As we continue our campaign, SMACNA will update members with any additional developments on pension reform, but if you have any questions, do not hesitate to contact the Capitol Hill office at 202.547.8202.