Initiative will use “proactive outreach” and “compliance assistance” to reduce and prevent heat-related worker injuries and fatalities. 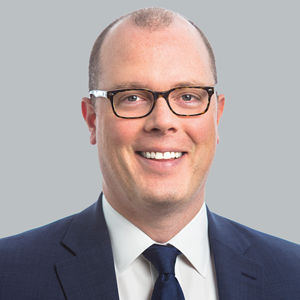 Officials at the Occupational Safety and Health Administration (OSHA) are continuing to aggressively advance a new National Emphasis Program (NEP) aimed at preventing or responding to the dangers of heat in the workplace — and roofers and other construction contractors can expect to find themselves in the agency’s crosshairs.

First established in September 2021 and effective April 8, 2022 — and forecasted to remain in effect for three years — OSHA’s NEP purports to use a combination of inspections, enforcement, “proactive outreach” and “compliance assistance” to reduce and prevent heat-related worker injuries and fatalities, which Secretary of Labor Marty Walsh noted have doubled since the early 1990s.  However, the agency’s April 8, 2022 internal “Instruction” document — which describes its policies and procedures for implementing the NEP — makes clear that the effort is heavily rooted in an inspection-and-enforcement regime which will place employers under increased scrutiny.

According to an OSHA fact sheet on the new NEP, the program creates “a nationwide enforcement mechanism for OSHA to proactively inspect workplaces for heat-related hazards in general industry maritime or agriculture operation. This means that OSHA can now launch heat-related inspections on high-risk worksites before workers suffer preventable injuries, illnesses or fatalities.”  The agency’s April 8 internal guidance leaves no doubt that a dramatically increased number of heat-related inspections is expected of OSHA officials, declaring “Each [OSHA] Region is expected to have a fiscal year goal of increasing their heat inspections by 100% above the baseline of the average of fiscal years 2017 through 2021.”

The NEP’s policy guidance calls for a multipronged approach to increasing inspections, prioritizing unprogrammed (unplanned) inspections originating out of worksite fatalities, employee complaints, or other referrals to the agency that allege the occurrence of heat-related hazards at worksites. In addition, agency officials have been instructed to expand the scope of other, unrelated workplace inspections to include heat-related inspection, where compliance safety and health officers (CSHOs) observe hazardous heat conditions; find evidence of heat-related concerns documented in OSHA 300 logs or 301 Incident Reports; or receive on-site input from employees regarding possible heat hazards, such as lack of access to water, rest or shade. NEP guidance also calls for OSHA inspectors to receive and act on referrals from the Department of Labor’s Wage and Hour Division (WHD), where the WHD observes heat-related hazards in the course of conducting its own wage-related inspections.

Secretary Walsh’s April 12 announcement of the NEP — issued with Vice President Kamala Harris in attendance — left no doubt that the OSHA and the Department of Labor are also looking to employees and their labor allies to help drive the increased inspection process. Walsh declared that “through this work, we’re … empowering workers with knowledge of their rights, especially the right to speak up about their safety without fear of retaliation,” and OSHA’s April 12 news release on the launch of the program noted that the agency’s area offices are expected to engage in “outreach” to unions about the new NEP.

Programmed (pre-planned) inspections are intended to be scheduled for and target “high hazard industries” — including residential and nonresidential building construction; foundation, structure and building exterior contractors; and other specialty trade contractors — on days of locally-issued heat warnings or advisories from the National Weather Service.

Not surprisingly, OSHA expects its inspection regime to yield citations. The agency’s internal guidance calls for citations to be issued under the OSHA Act’s General Duty Clause where violations are found (and Hazard Alert Letters, where General Duty Clause violations cannot be found).  OSHA’s guidance calls for citations or HALs to be issued “expeditiously to facilitate prompt abatement,” and, ominously, calls for agency “intervention” even when citations cannot be issued: “After any type of inspection issued under this NEP, where evidence of a potential 5(a)(1) [General Duty Clause] violation is not present, an intervention with the employer should be conducted to identify and prevent potential heat-related illnesses.”

The NEP is, in OSHA’s own words, “part of a larger, interagency Biden-Harris administration effort to protect workers and communities from extreme heat and rising temperatures resulting from climate change,” and the agency’s actions show that it plans to aggressively promote its new initiative as the weather warms. Since the issuance of the April 8 Instruction that made the NEP effective, the agency has released the Walsh-Harris announcement; held a May 3 “public stakeholder” meeting to discuss heat-related hazards; issued reminders in two Regions (Region 1, the Northeast; and Region 6, the Southwest) concerning the launch of the new program; and, on April 28, posted a YouTube video entitled “Remembering Tim,” focusing on the July 2020 heat-related death of a Western New York construction worker. This recent flurry of activity — coupled with high-profile Administration participation, aggressive inspection targets, quick citation timelines and an emphasis on union and employee “outreach”— virtually ensures that area roofers and other construction-sector contractors can expect to see agency CSHOs and heat-related onsite inspections in and around their workplaces this summer. Avoiding heat from federal enforcers may come down to understanding OSHA’s NEP, and responding to its demanding expectations.

Bill Lowe is an attorney with Bolanos Low in Pittsford, N.Y., specializing in labor and employment law. Reach him at 585-643-8440 or through www.bolanoslowe.com.

Let's Talk Shop, Episode 16: Diversity and Equity in the Industry 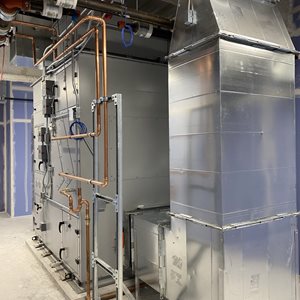 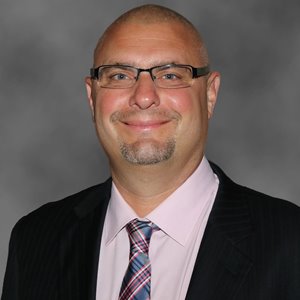 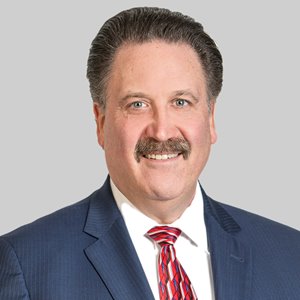 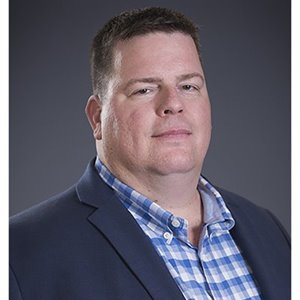